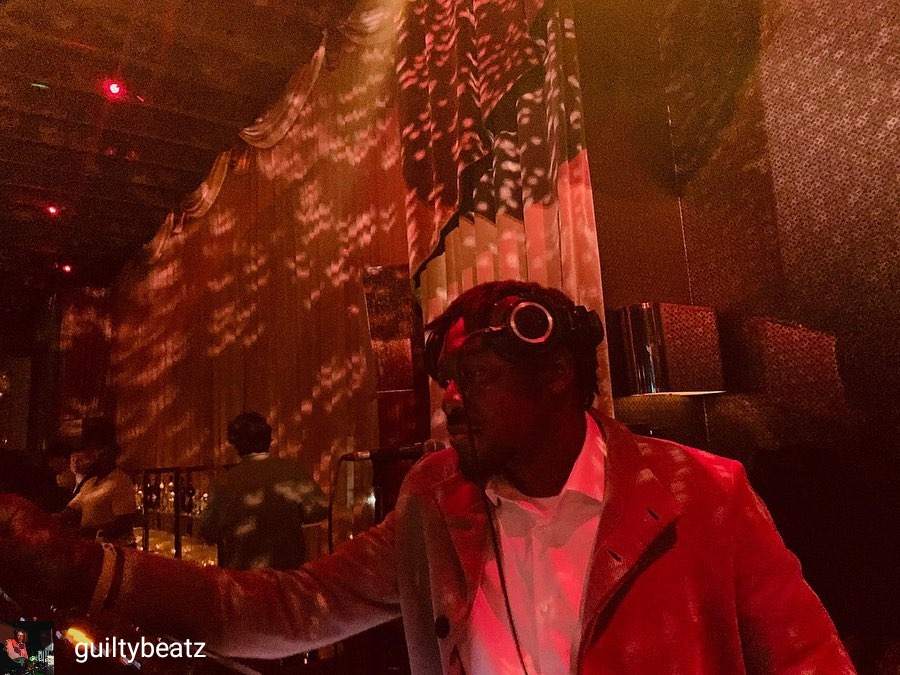 Ghanaian music producer and DJ, Guiltybeatz is on a mission to share his talent with the world.

The event had the likes of Kendall Jenner, Harry Styles, and Jorja Smith in attendance.

Watch: I am working on the first instrumental based album created by a producer in Ghana – Guiltybeatz