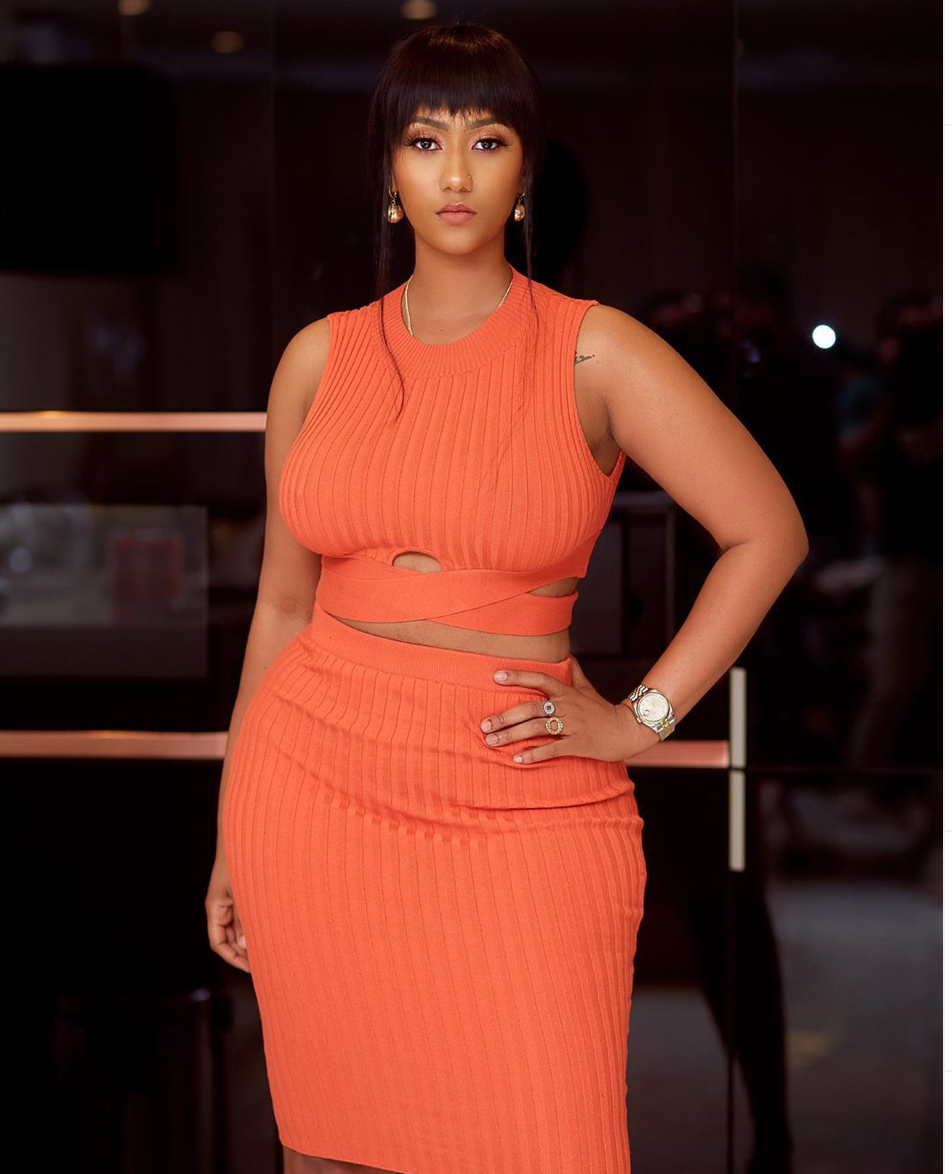 Mona Montrage, popularly known as Hajia 4 Real has denied rumours that she’s having an affair with businessman and brother of ex-President Mahama, Ibrahim Mahama.

Speculations about the two of them dating came rife after he was video having a good time at her birthday party two weeks ago.

There were also several reports that her birthday presents, a house and Range Rover, were gifted to her by the businessman.

However, debunking the rumours in an interview on Wontumi TV, the mother of one explained that she only got Ibrahim Mahama to attend her birthday party through her contacts.

“I invited Ibrahim to my birthday party through some friends who are close to him. He came there for a short time and he spent some few minutes and left.

“I invited him to my birthday because we the ‘Northerners’ see him (Ibrahim) as an inspiration for what he has achieved,”  she explained.

“I planned about the birthday long time ago and that is why it was successful. About the Range Rover, I used my own money to buy it for myself on my special day. It was not a gift from Ibrahim,” she disclosed.

“Ibrahim Mahama did not buy that my house and Range Rover for me to mark my birthday as people are speculating, it is all false.

She also added that she’s not a close friend of Ibrahim Mahama and was  therefore shocked that people assumed she is having an affair with him.