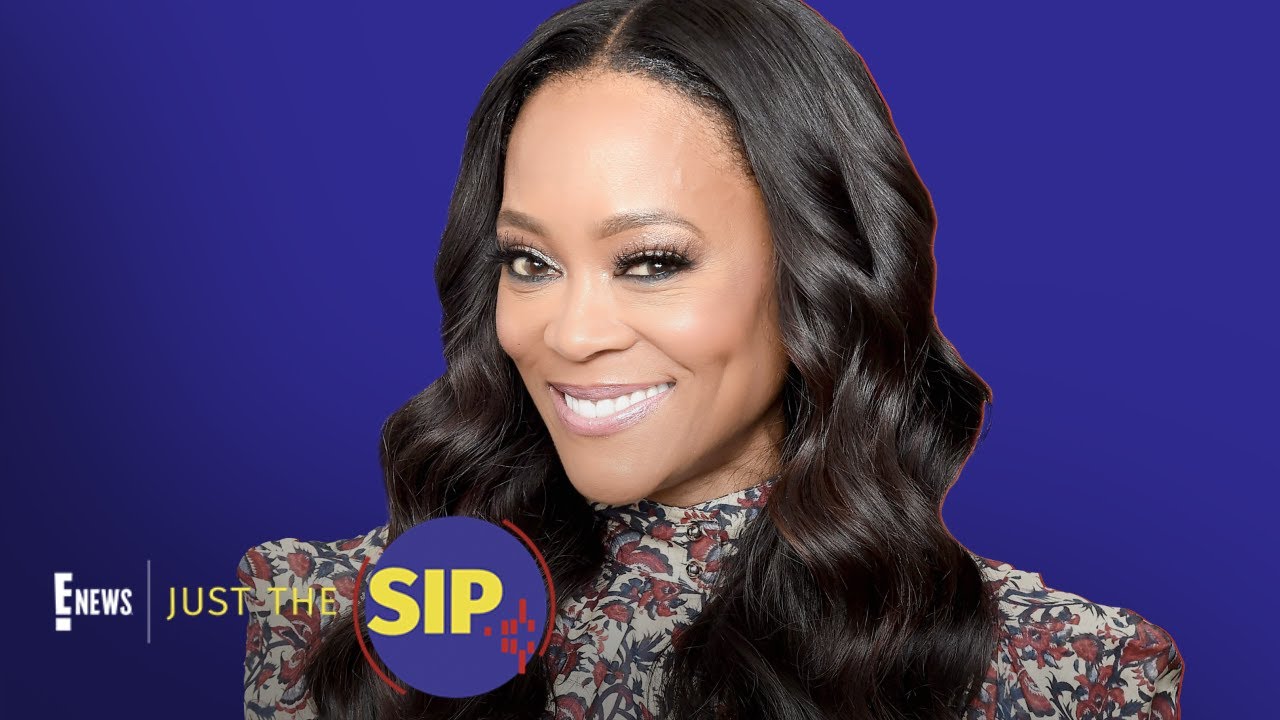 Robin Givens is proud of how far she has come.

More than 25 years after her unforgettable role in Boomerang, the actress is finding sweet success on the Oprah Winfrey Network thanks to her role in Ambitions. It’s an opportunity the Hollywood star certainly isn’t taking for granted.

“When I first started doing television…I don’t think there were that many black women on before that. There just weren’t that many people that looked like you on television. Now, there are different colors and shapes and sizes. I love it,” Robin shared exclusively on E! News’ digital series Just the Sip. “When I think of Oprah Winfrey‘s network, when you look at that lineup, there’s enough for everybody.”

While Robin first developed a friendship with Oprah while working on The Women of Brewster Place, the actress is grateful to have a place at her network thanks to Ambitions.

Robin added, “In many respects—and I say this humbly—I’m almost the perfect representative of this network because of all of that.”

When chatting with E! News’ Justin Sylvester, Robin looked back on her young 20s when she found herself in a volatile relationship.

“It was very hard for me to be a 23-year-old. It was hard to have a voice of your own in that,” she explained when addressing her experience with domestic violence. “I don’t think I was fighting for anything except my own survival quite honestly. I don’t think I was standing up for anything or anyone except I just wanted to live.”

She later went on to become a spokesperson for the National Domestic Violence Hotline for several years and continues to have conversations with her sons on what it means to be a good man.

“I really want to give the world two good men, husbands, fathers,” she shared. “That is my goal [as a parent].”

While appearing on Just the Sip, Justin also couldn’t help but ask about Robin’s appearance in Playboy back in 1994. According to the actress, one of the reasons why she wanted to participate is because she was able to write her own article.

“I felt like my own voice at the time had gotten so lost so I wanted to speak myself,” she explained. “I think that was a time I had this fearlessness and I just believed in right and standing up and I believed in justice.”

And as a new decade approaches, Robin is left with a whole lot of gratitude for all of her family, friends and opportunities that allow her to speak up.

For more information on domestic abuse or to get help for yourself or someone you love, visit the website for The National Domestic Violence Hotline (http://www.thehotline.org/) or call 1-800-799-7233.

Continue Reading
Advertisement
You may also like...
Related Topics:Robin Givens