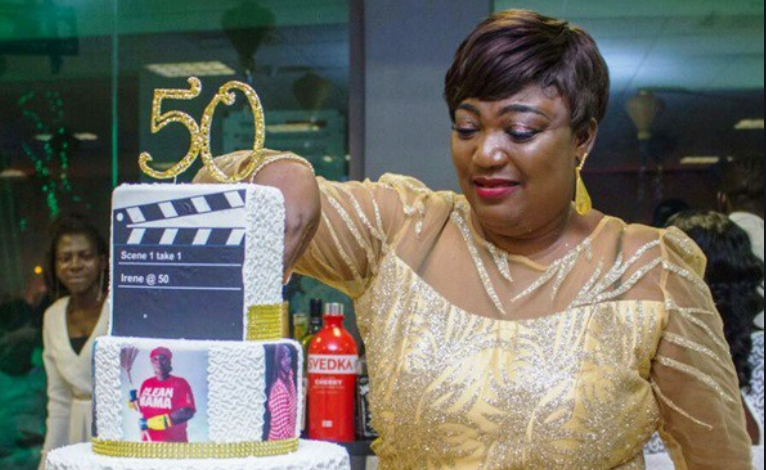 Veteran actress Irene Opare has disclosed the reason why she remains single despite being 53 years-old. The actress who recently celebrated her 53rd birthday in an interview with JoyNews’ MzGee revealed that, 1998 and 2019 has been the most memorable years of her life.

According to Irene Opare, she welcomed her only daughter, Fafa in 1998 and this year 2019, she has finally joined a church after staying away from it for so long.

Speaking on her relationship, Irene Opare stated that her daughter was not born out of marriage but out of a relationship and deceided to have her next child during her marriage to “Mr Right”.

Watch the full interview below;

Related Topics:Irene Opare
Up Next

2019 All Africa Music Awards to be hosted in Lagos

TV3 is not only best in new and entertainment, but best in rewarding its staff too. END_OF_DOCUMENT_TOKEN_TO_BE_REPLACED

The Ave Maria School has launched its 40th-anniversary celebration by urging school leaders to provide better opportunities and platforms for interaction with students in order to guide them in their education. END_OF_DOCUMENT_TOKEN_TO_BE_REPLACED

Sadiq Abdulai Abu, the Chief Executive Officer (CEO) of 3Media Networks has stepped down from his role. END_OF_DOCUMENT_TOKEN_TO_BE_REPLACED