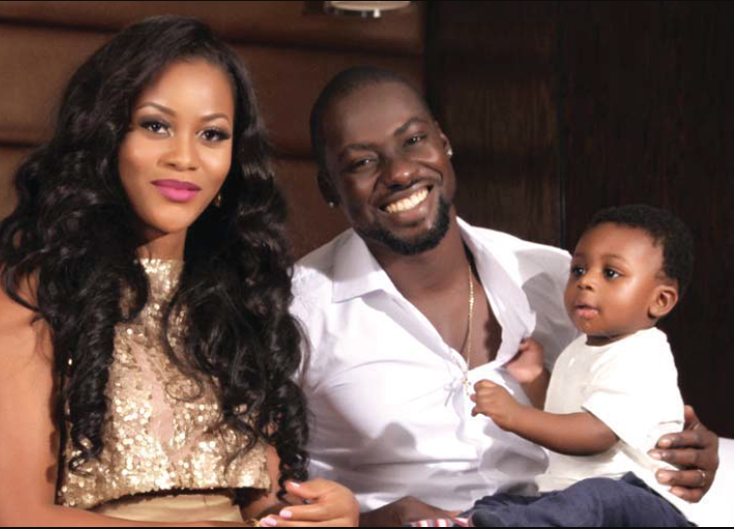 Nigerian actress and ex-wife of Ghanaian actor Chris Attoh, Damilola Adegbite has revealed that she contacted him when she heard the news of the murder of his now late wife, Betty White.

According to the actress, no matter what has happened between them in the past, this is a very sensitive issue and Chris needs all the support he can get.

Speaking in an interview with BBC News Pidgin, the mother of one stated:

That’s my son’s father. I didn’t have a choice. I had to call him. Anything that happened between us was God’s doing. But for this matter, someone was killed, so it is very sensitive. No matter what, no one wishes for another person to die. For someone who was once in your life, why won’t you call and check on him?”

The news of the murder of Betty White, Chris Attar’s new wife of less than a year shocked a lot of people in Ghana and around the world. Even though a lot of theories have come up on who and what intention the murderer had, the Police Department is yet to complete the investigation.

Watch: I respect women that’s why my ex and Fella Makafui love me- Medikal on Strongman diss