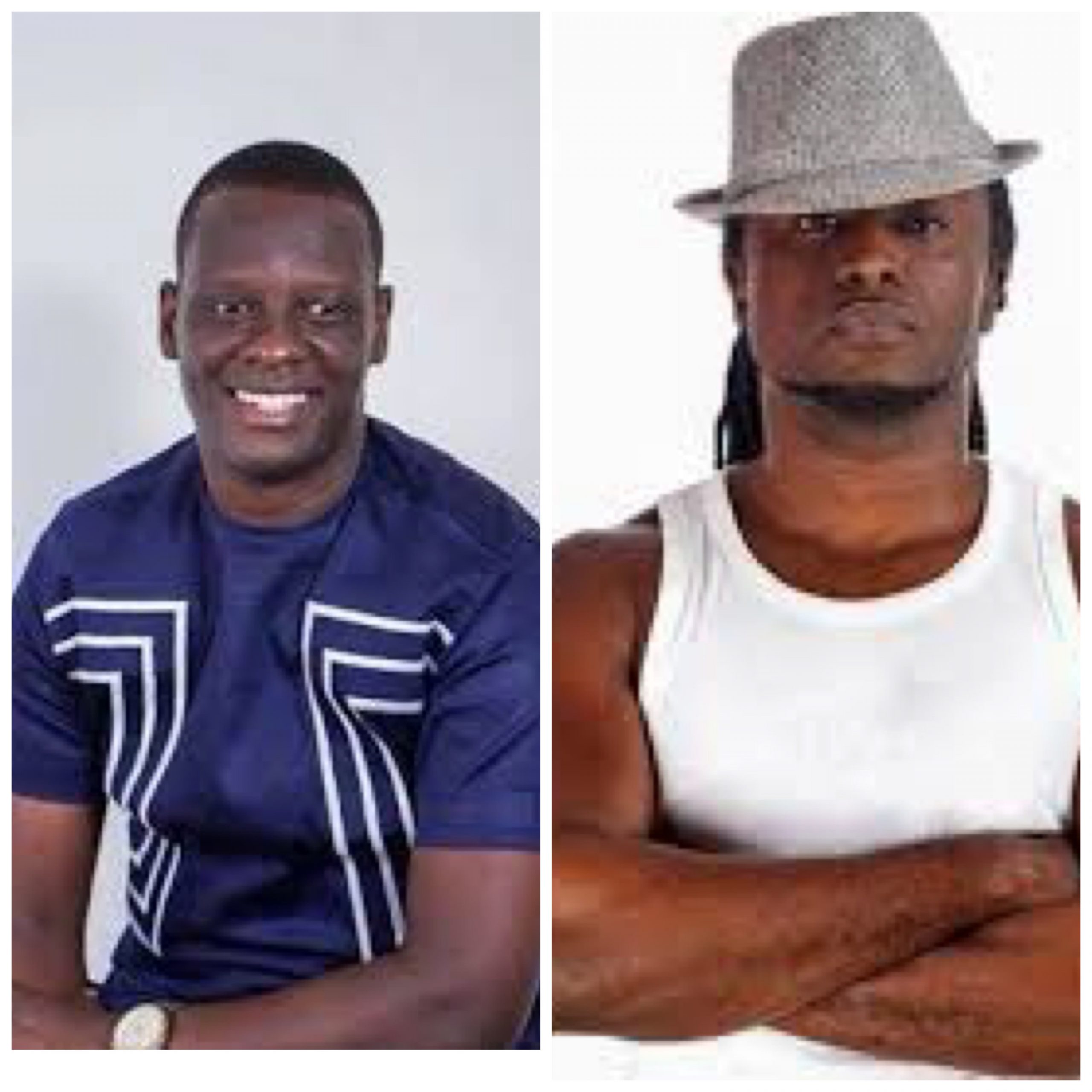 Ghanaian Hip-life musician turned evangelist, Lord Kenya has stated that fellow rapper, Reggie Rockstone, saw him as a threat during the time he was getting ready to drop his debut album.

According to Lord Kenya, even though Reggie was already mainstream, he still felt threatened by him.

“Even before bringing out my album,Reginald [Reggie Rockstone] used to fear me. Even though he was in the mainstream business and I was underground, he saw me as a threat,” he said in a recent interview on the Hammer Time Show.

Lord Kenya and Reggie Rockstone were the kings of rap in Ghana back in the 90s, however, the two never saw eye to eye as they battled to prove their supremacy over each other.

Lord  Kenya was however, crowned “Artiste of the Year” at the Ghana Music Awards in 2001, making him the ‘best’ at the time.

Revisiting their long time beef on the Hammer Time show, Lord Kenya asserted that Reggie was his target at the time as he struggled to make it mainstream.

“Mahoney P wasn’t my target; Reginald was the target. Because he made hiplife popular at that time. He feared at the time that I would dominate with Twi rap because he was doing English at the time. I rapped in English, Twi and even Patois so he was afraid,” he stated.

Lord Kenya however added that the ‘beef’ was healthy and a chance for them to prove themselves.

“But I think it [beef] was healthy. It was about ‘prove yourself.”

“It was [2] Pac. He was a literature rapper. That’s why he is still relevant. Poetry is powerful. Pac hadn’t come into the scene when I was rapping. I was underground rapper when I first heard him and I was like this is what I was talking about. You couldn’t picture him when he is rapping. So, I took inspiration from him and did it in Twi,” he added.

“Elikem Kumordzie is disrespectful and has no manners” – Juliet Ibrahim

My nomination at the AMVCAs has been long overdue- Gloria Sarfo