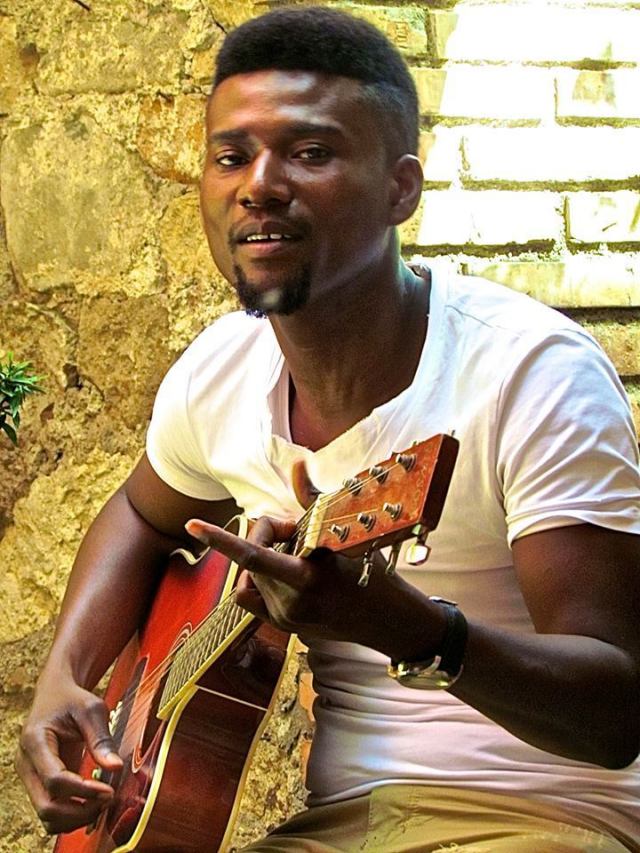 ‘AZONTO FIESTA’ which featured Sarkodie, Appietus and Kesse was one of the hit songs that ushered in the Azonto era of Ghana music. Kesse who sang the chorus of the song has revealed the shocking amount he received for his feature. It would be assumed that since the song was successful judging by the airplay, artistes involved in the project would be smiling home with an enormous amount of money as payment for the services rendered.

However, that seems to not be the reality as Kesse has revealed that he was only paid a meager amount of GH¢20.

In an interview on Asempa FM, Kesse utterly swears that he only received GH¢20 as payment from Appietus for fuel during the video shoot.

It’s best to date someone in the same industry- eShun