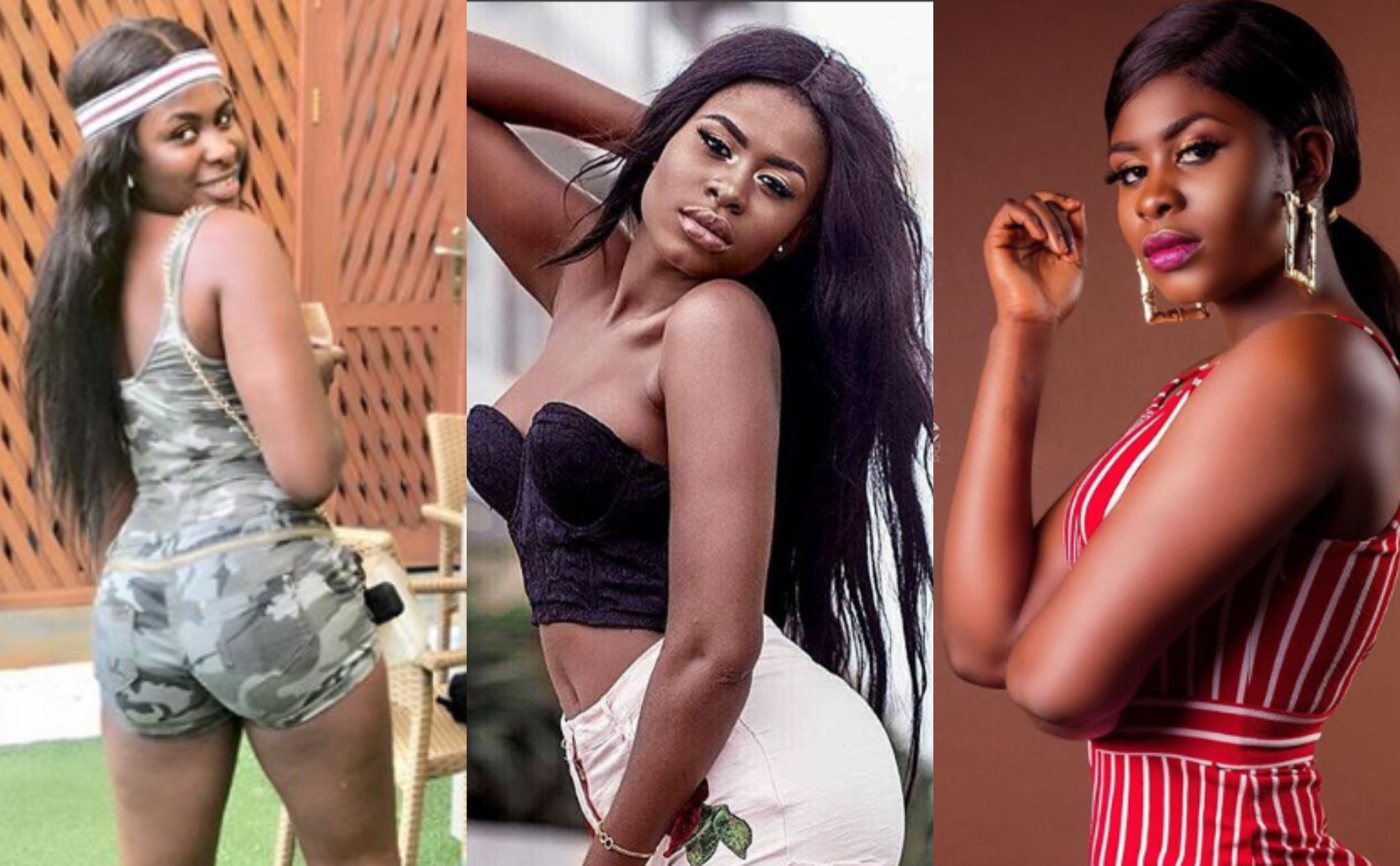 Ghanaian actress, Yaa Jackson, who is now a high school graduate has revealed that she has no plans to further her education yet and even if she does it won’t be in Ghana.

The 19-year-old, who is popular for her roles in Kumawood movies, in an interview with Zionfelix on his ‘UNCUT’ show stated that she doesn’t have an interest in furthering her education in Ghana.

The “Tear Rubber” singer who made headlines months ago after stated during an interview that her education is taking a back seat for now as she focuses on her budding music career.

Hear more from her in the video below and tell us what you think.

Watch: I’ll only do “chop and go” at this stage of my life, no relationships- Tracey Boakye

Related Topics:Yaa Jackson
Up Next