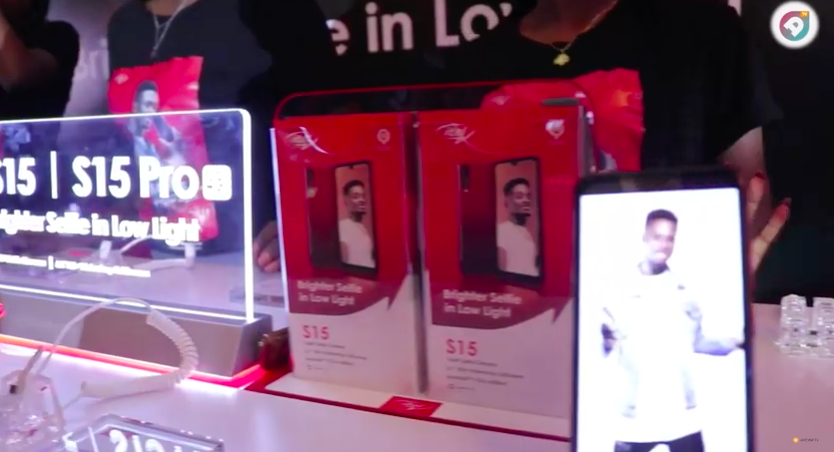 Itel Ghana has launched two new smartphones to the family — the Itel S15 and the Itel S15 Pro. The two phones were unveiled on Friday at the Kempinski Hotel in Accra.

The regular S15 is coming with a single front-facing camera that is 16MP. The features of the selfie snapper include a face unlocking feature for the security as well as Face Beauty and HDR. The selfie camera also takes 720p videos.

Talking about the camera, we’d have to visit the rear side and see what the Itel S15 has to offer. On the back of the Itel S15 is a double camera setup. The primary of the two snappers is an 8MP lens and so is the secondary lens.

We can see the same selfie camera features on the Itel S15 Pro. That is the 16MP lens, face detection for unlocking, face beauty, HDR, and 720p video resolution.

The difference resides at the back. Itel’s S15 Pro model carries three cameras on its back. Their lenses are pegged at 8 MP, 5MP, and 8 MP (main camera). The triple rear camera line-up is supported by a LED flash.

Both models of the S15 come with a 6.1-inch HD+ IPS 19.5:9 water drop full-screen display. The 16MP selfie cameras are housed in the water-drop notch.

Another difference is the RAM and ROM of the two phones. The S15 is packed with 1GB RAM and 16GB internal storage while the senior S15 Pro rocks 2GB RAM and 32GB.

Quick features of the Itel S15 and S15 Pro

These are the features expected in the Itel S15 and S15 Pro smartphones.