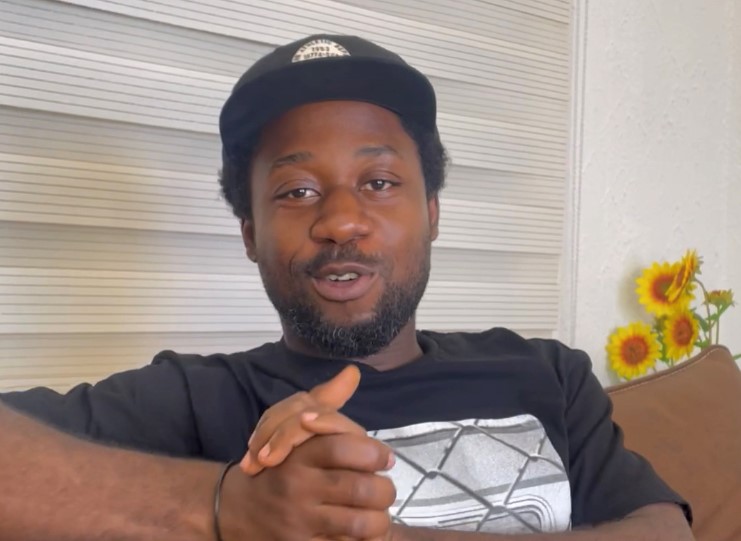 On the latest episode of ‘AmeyawTV1on1’, Takoradi-based rapper, Kojo May shares his biggest inspiration in music and more.

”my main goal is to inspire people and make the people feel that what they are going through we feel them like we put them in a penship and put the beat on to make them feel like we are with them so basically to inspire people” he said in response to a question asked about his biggest inspiration in music.

Kojo May who has been in the music industry for 3 years running recently dropped a new song ‘Difference’ featuring Pappy Kojo. It’s accompanied by visuals shot and directed by Anthony Osafo.

Read Also: Classic Solitaire, a game that never gets old

On his upcoming project, Kojo said he’s teamed up with a Legendary Ghanaian artiste.

#TheAyyrianXperience: Ama and Cyprian’s lavish wedding event is the ‘Wedding Of The Year’

Nigerian hip-hop artiste, Eedris Abdulkareem has disclosed that he is battling kidney failure and will have a surgical operation at the end of July. END_OF_DOCUMENT_TOKEN_TO_BE_REPLACED

According to reports from Nigeria, unidentified gunmen have attacked an ‘advance team’ of President Buhari’s presidential aides leading to injuries to two people. END_OF_DOCUMENT_TOKEN_TO_BE_REPLACED

Sensational highlife/afrobeat artist KiDi has said that his dream is to collaborate with Daddy Lumba on a song. END_OF_DOCUMENT_TOKEN_TO_BE_REPLACED

Award winning South African actor, Sthembiso ‘SK’ Khoza has once again become a trending topic on social media after a snippet from his sex tape – which shows him performing oral sex on an unknown woman – went viral. END_OF_DOCUMENT_TOKEN_TO_BE_REPLACED

It is no secret that “HipLife” Grandpapa, Reggie Rockstone is the pioneer of the genre in Ghana. END_OF_DOCUMENT_TOKEN_TO_BE_REPLACED