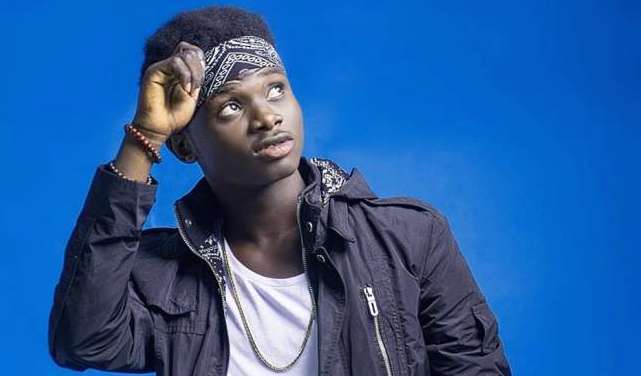 Highlife artiste of the year 2019 at the Vodafone Ghana Music Awards, Kuami Eugene has revealed that between rappers Sarkodie and M.anifest, he’d pick the former.

The “Obiaato” singer was playing a game of “Would You Rather” on Prime Morning show, on Joy Prime.

When asked by hosts Jay Foley and Emefa Adeti to pick between Sarkodie and M.anifest, he chose Sarkodie explaining that “I just love Sarkodie.”

Kuami was also asked to choose between singers Wendy Shay and Fantana, and he picked the former adding that “we’re that close.”

Watch: I’m not a womaniser, women are attracted to what I do and my personality- Kwabena Kwabena

What a time to be an African! On the back of a successful Global Citizen Festival in Accra, and a visit of  Recording Academy CEO, Harvey Mason Jr to Ghana, his first trip to West Africa, it appears that Afrobeats may soon get its individual shine at the Grammys! END_OF_DOCUMENT_TOKEN_TO_BE_REPLACED

The School of Graduate Studies of the University of Professional Studies (UPSA) has honoured Ghanaian musician, Rebecca Acheampong known popularly as Becca for her outstanding academic achievements. END_OF_DOCUMENT_TOKEN_TO_BE_REPLACED

Platinum selling artist, KiDi has reacted to the resurfacing of his old tweets on the social media platform. END_OF_DOCUMENT_TOKEN_TO_BE_REPLACED