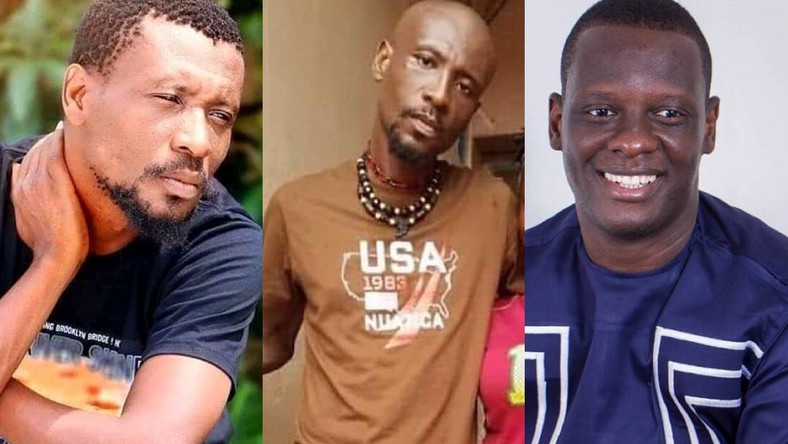 Kwadee is currently safe and well at a private rehabilitation center in the Ashanti region, according to Nkonkonsa.com.

Lord Kenya visited Kwadee on Friday, June 12, 2020, and had friendly conversations and reminisced their past in the music industry as seen in the video.

Lord Kenya has assured Kwadee’s fans that he is fine and in safe hands.

Evangelist Lord Kenya went to the aide of her brother when his plight caught his attention on social media a few days ago and took him to rehab.

Okomfour Kwadee, one of the best hiplife artistes of all time, has been a pale shadow of himself literally, after his photos which captured him looking very lean and out of sort hit the internet.

Since his latest photos hit online, the internet community has been pleading with stakeholders and other musicians to go to his aid before the inevitable happens and Lord Kenya there for him.