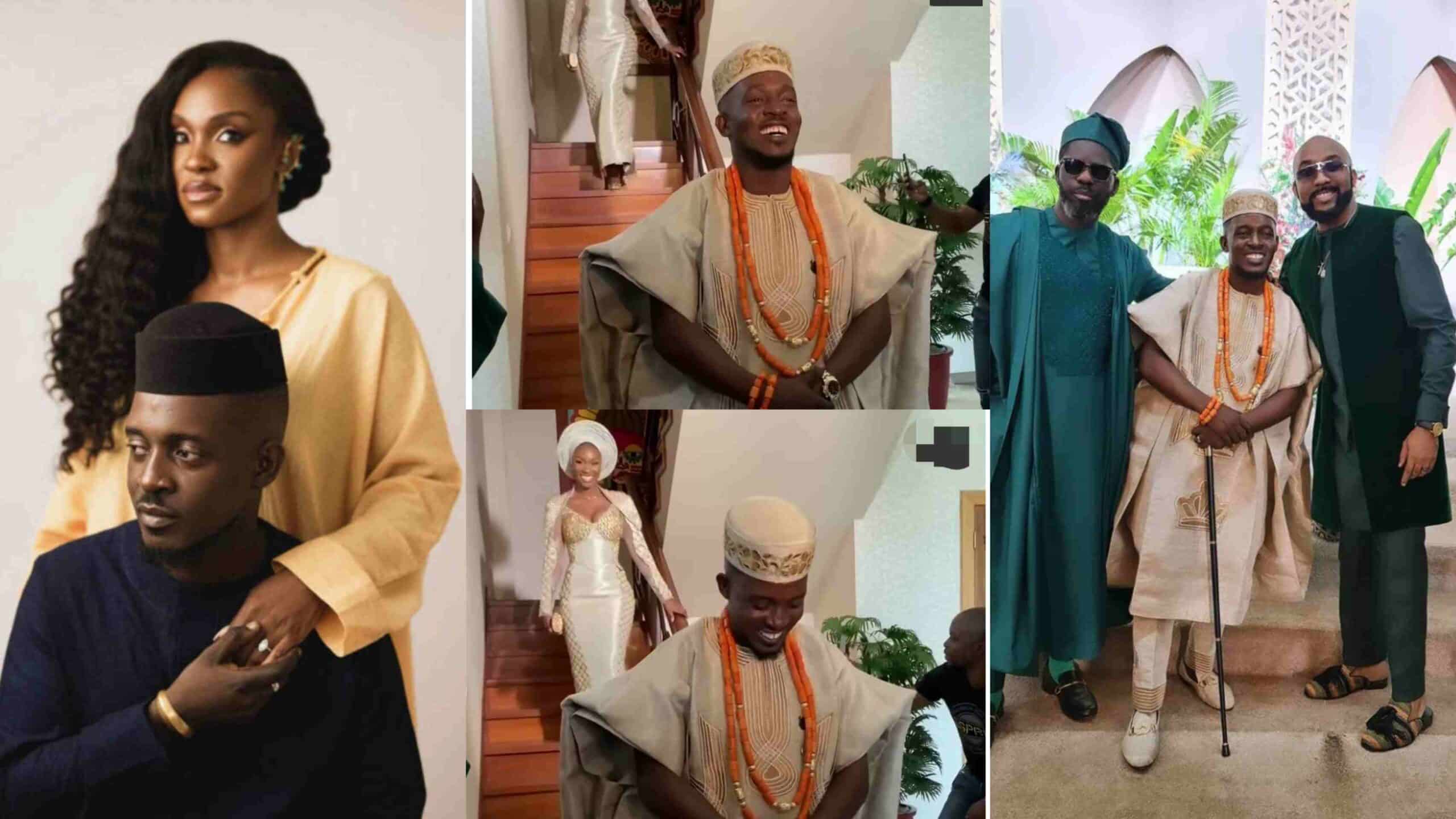 Nigerian rapper, Jude ‘MI’ Abaga and his partner Eniola Mafe have tied the knot in a traditional ceremony.

In an Instagram story on Thursday, the rapper shared a video where he announced he is getting married.

The wedding ceremony, which took place in Lagos, was graced by family members, friends, and some of the crème de la crème of the country’s entertainment industry.

The award-winning rapper had earlier revealed how he met his new bride in 2020. He also said he knew “straight away” that she is the “one”.

Eniola is a strategist and international development leader involved in the Women In Africa (WIA).

See videos from the ceremony below.

Related Topics:MI Abaga
Up Next

Dr. Vanessa unveiled as the new Icon for the “Go Girl” Policy by QIC

TV3 is not only best in new and entertainment, but best in rewarding its staff too. END_OF_DOCUMENT_TOKEN_TO_BE_REPLACED

The Ave Maria School has launched its 40th-anniversary celebration by urging school leaders to provide better opportunities and platforms for interaction with students in order to guide them in their education. END_OF_DOCUMENT_TOKEN_TO_BE_REPLACED