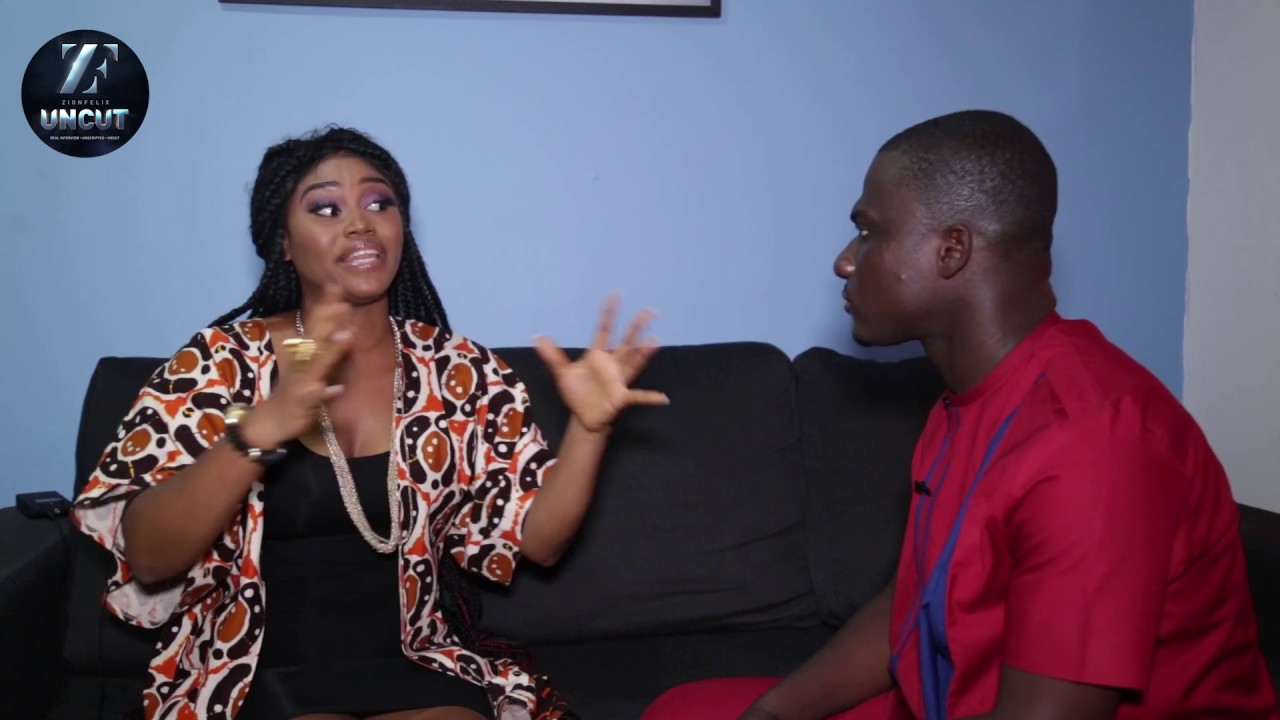 Ghanaian singer, Eshun is back in the news with shocking revelations.

The singer who has been silent for a while has made shocking revelations about her relationship with her former manager, Stephen Mensah who is currently battling her for some 120 tracks recorded under his said label.

The Role model Queen for Juvenile and Youth in Gomoa Afranste in an interview with Zion Felix on his Uncut show, she had heard some news from her ex-manager, Steven Manager, making rounds and she has finally decided to clear the air.

Eshun explained that Stephen was just not her manager, they were in a serious relationship.

“When I met Steven, our focus was to spend our lives together. We started going out based on the premise that we’d get married. At the time I didn’t have an y support for my music. Steven stepped in and agreed to help me out with my career.

After a while in the relationship, after a year and half, I realised this wasn’t the kind of relationship I wanted to be in. Our first quarrel happened when he wanted me to come live with him in his house in Cape Coast just so we could be close.

Eshun also revealed that she was starved, abused, tortured and cheated on.

I won’t reply a diss song ever again – Medikal