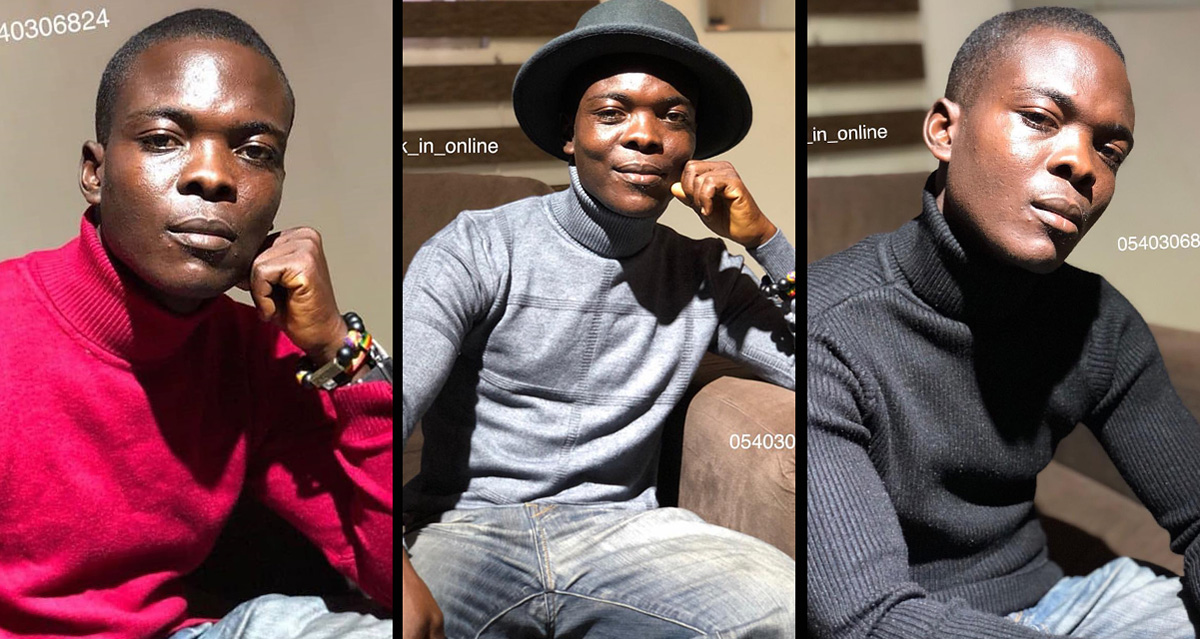 Patrick Kofi Mensah, a Takoradi based taxi driver, who has become an internet sensation, due to his laughing and “eventuary” term has open up about the attention he’s been receiving so far in his first exclusive interview.In an interview with KOFI TV, Patrick explained what propelled his fame and credited it to his “eventuarry” term and laughter. According to him, the laughter is called “money laughter’” and it is a gift from God.

The man who is also behind the viral phrase “You don’t know why is going on“, added that he started cracking jokes at the age of fifteen and he thinks God has now uplifted him. According to Patrick, though he is currently a Taxi driver, he is open to any other opportunity that comes his way.

Watch more of the fun interview below.