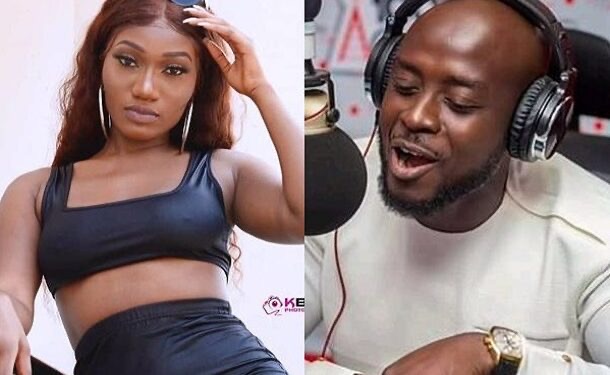 Nana Romeo of Accra FM has stated that he is expecting an apology from the Rufftown Group after the incident that happened yesterday.

Nana Romeo has since faced a lot of backlash from Ghanaians who believe he conducted the interview in an unprofessional manner.

In an interview with Zionfelix today, Nana Romeo was asked by host if he was going to issue an apology to Wendy Shay.

“They have to apologise to me for walking out of the studio. They disrespected me and my show,” he told Zionfelix.

He however added that he’s ever ready to host Wendy Shay again on his program.

Global streaming giant Spotify is proud to announce that Sio has been selected to join the EQUAL Africa programme aimed at spotlighting female artists across the continent. END_OF_DOCUMENT_TOKEN_TO_BE_REPLACED

UK-BASED Ghanaian Gospel musician, Joe Bamfro has been nominated in the Gospel Song of The Year category in the upcoming Ghana Music Awards UK(GMA UK) scheduled for October in the United Kingdom.
His song Moko Be did the trick for him and Joe Bamfro is besides himself with excitement being the first time he has ever been nominated in an awards scheme. END_OF_DOCUMENT_TOKEN_TO_BE_REPLACED

Organizers of the prestigious Ghana National Gospel Music Awards have announced a date for the most anticipated event. END_OF_DOCUMENT_TOKEN_TO_BE_REPLACED