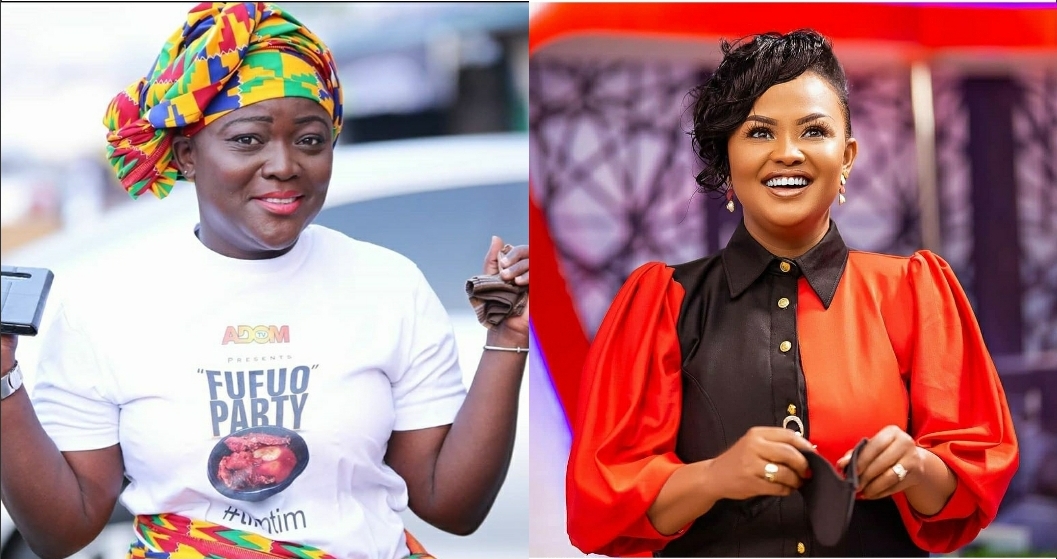 Ghanaian Broadcaster, Nana Yaa Brefo, formerly of the Multimedia Group Limited, has disclosed factors that led to her resignation from Adom TV.

Speaking in an interview with host Ola Michael on ‘Entertainment Ghana’ on Neat FM, Nana Yaa Brefo explained that her work wasn’t appreciated sufficiently by her colleague workers and employer, hence her decision to call it quits.

“Sometimes, you don’t feel like they see who you are. It sometimes got me to feel that I’m not as big as I see myself. It’s only when I resigned that I realized that I’m big,“

The ‘Nana’s Pizza’ owner further revealed that the last push that forced her to resign from the Multimedia Group was her interview with Nana Ama McBrown on the death of the Bishop Bernard Nyarko.

According to her, her employers didn’t handle the backlash received from. viewers and social media users properly.
Watch full interview below:

Blakk Rasta ready for ‘Mallam Tonga’, his most controversial piece yet?

It looks like it’s a ‘year of homes’ for Ghanaian celebrities and the latest glimpse comes from the beautiful home is Broadcast Journalist Serwaa Amihere. END_OF_DOCUMENT_TOKEN_TO_BE_REPLACED

Ghanaian artist Amerado has announced the release of his debut career album titled God Is Never Asleep shortened as G.I.N.A. The announcement was made in the middle of his trending beef with fellow rapper LJ. END_OF_DOCUMENT_TOKEN_TO_BE_REPLACED

Global streaming giant Spotify is proud to announce that Sio has been selected to join the EQUAL Africa programme aimed at spotlighting female artists across the continent. END_OF_DOCUMENT_TOKEN_TO_BE_REPLACED