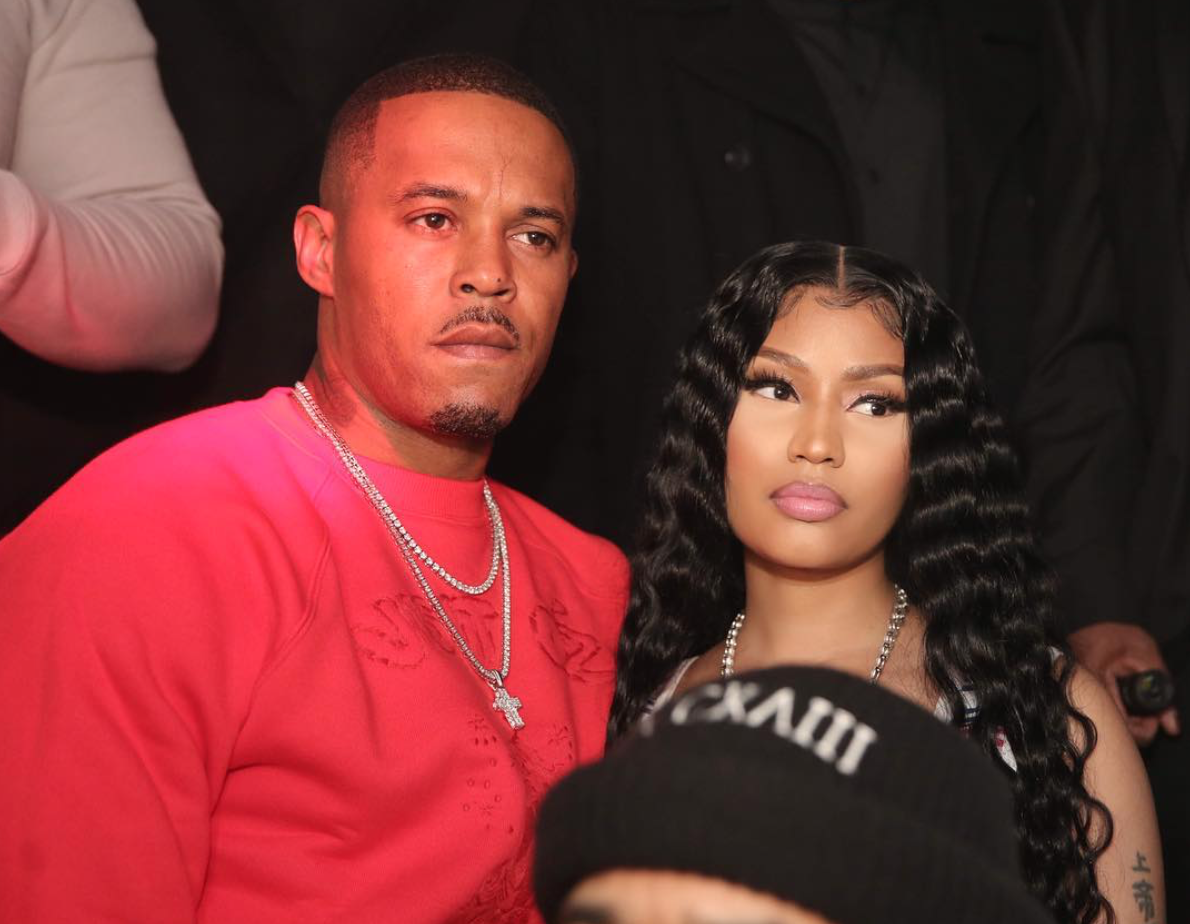 American rapper, Nicki Minaj has revealed that she’s getting ready to tie the knot with her boyfriend, Kenneth Petty!

The “Megatron” rapper made this revelation on the latest episode of her radio show, “Queen Radio”.

The rapper announced that “We did get our marriage license, I think I have what I was striving for, just happiness. It was so hard to get to a happy place. Now that I’m there, I don’t want to compromise that for anyone or anything.”

The two have been officially dating since December of last year and they made their relationship public on Instagram via a series of pics.

Nicki has known Petty since they were teenagers, and even though he was convicted in April 1995 for attempted rape of a 16-year-old girl, she is “confident he’s matured” since then.