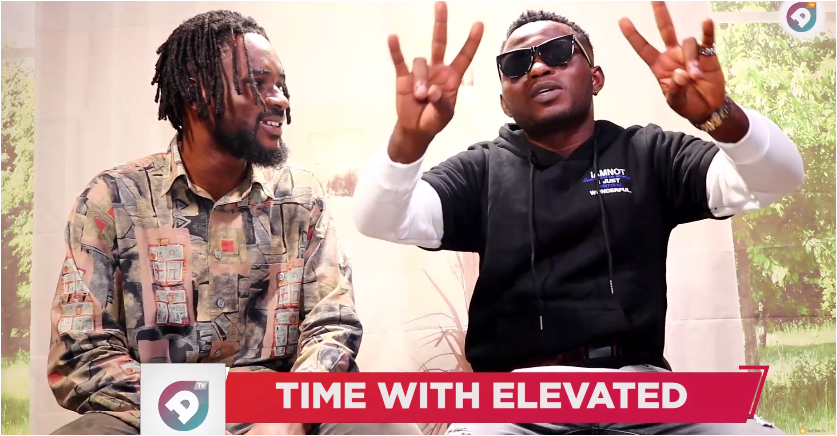 Fast-rising Nigerian singer/rapper Elevated has been inspired to reach Africa through music since a young age. Growing up he has learned from his biggest musical influencers, and he is currently living his dreams through his art.

According to him, he draws inspiration from 2pac, 2face Idibia, Burna Boy and Ghana’s rap king Sarkodie.

Speaking in an interview on AmeyawTV, the talented musician talked about his new song ‘nonsense’. this Masterpiece `talks about what happens in real life.

The Afropop song since its released, have been enjoying massive airplay across top radio stations in Ghana and Nigeria.

The official music video will be released soon.

What a time to be an African! On the back of a successful Global Citizen Festival in Accra, and a visit of  Recording Academy CEO, Harvey Mason Jr to Ghana, his first trip to West Africa, it appears that Afrobeats may soon get its individual shine at the Grammys! END_OF_DOCUMENT_TOKEN_TO_BE_REPLACED

The School of Graduate Studies of the University of Professional Studies (UPSA) has honoured Ghanaian musician, Rebecca Acheampong known popularly as Becca for her outstanding academic achievements. END_OF_DOCUMENT_TOKEN_TO_BE_REPLACED

Platinum selling artist, KiDi has reacted to the resurfacing of his old tweets on the social media platform. END_OF_DOCUMENT_TOKEN_TO_BE_REPLACED