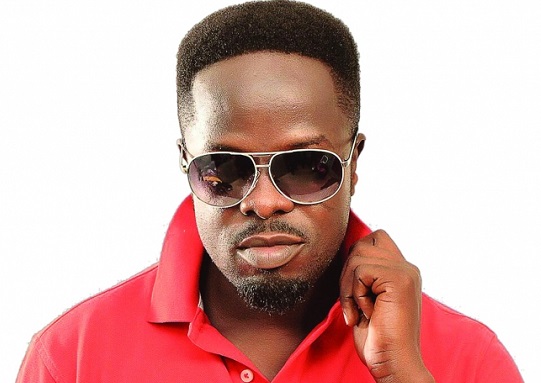 When popular high-life singer, Ofori Amponsah went into hibernation all of a sudden after releasing hits upon hits, questions were asked about his whereabouts.

What we do not know about his sudden disappearance from the music scene was that the “Emmanuella” hitmaker had been hit with a terrible blow.

In a recent interview  on Kofi TV, “Mr All For Real” revealed that he caught his best friend in bed with his wife.

“Someone I helped entered my home and destroyed my marriage. Someone I opened my gates to could do that to me. That day I had a show at the national theatre but I performed poorly on stage because I was surprised that someone I helped would do that to me. Since then, I couldn’t write, sing or do anything. For about three years I was shut. No shows, nothing. I was in my room. I became lonely,” he stated.

Ofori Amponsah added that but for the intervention of a prophet who advised him to turn to God and prayer, he would not have been alive.

“The only thing I could remember at that moment was to pray. I was there one day when a prophet called me and advised me that if I don’t run to God, nothing will work out well for me,” he added.

Bose Ogulu has told her son Burna Boy to “tone down the madness” as she celebrated his birthday. END_OF_DOCUMENT_TOKEN_TO_BE_REPLACED

The Hewale Lala (Song Of strength) hit maker Perez Musik gets ready to have his first-ever major concert. END_OF_DOCUMENT_TOKEN_TO_BE_REPLACED

Kofi Sonny, CEO of 610Music, a direct representative for Universal Music Group in Africa, unveiled two of his newly signed artistes to the world over the weekend. The event pulled in dignitaries from all over the globe to witness what many have dubbed “the birth of greatness.” END_OF_DOCUMENT_TOKEN_TO_BE_REPLACED