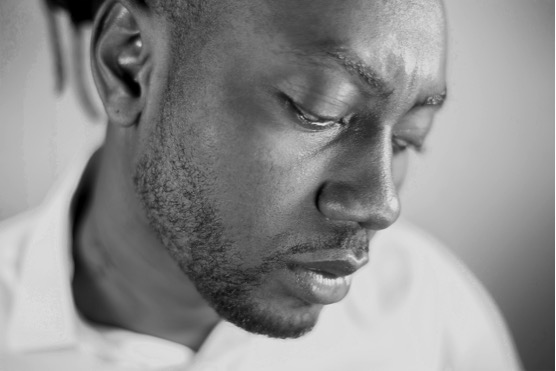 ‘No Way’ is Pappy Kojo’s second single off his upcoming EP. After releasing his first single; M’akoma to critical acclaim, Pappy is back with a very different vibe from what we are used to hearing from him. Aside from the fact that most of the song is in English not Fante(his usual language of choice), he moves away from his usual staccato rap flow to deliver his lyrics in a smooth laid back low key singing voice, we also get to experience a sentimental side of him as he speaks of the ills of stardom and how he has no space in his mind for negative energy. https://ameyawdebrah.com/listen-adina-feat-sarkodie-makoma/ ‘No Way’ has the sound, feel and texture of a House song but the vibe of Afrobeats blended with Dancehall. The producer, GuiltyBeatz’s percussion arrangement is reminiscent of the classic dancehall hit ‘Murder She Wrote’ by Chaka Demus & Pliers, the sweet melodic Highlife guitar riffs coupled with the resounding bass sets the tone for a beautiful sonic fusion. https://www.youtube.com/watch?v=-7ggyCpNncU&t=1s The song is now available on iTunes, Spotify and all other major music platforms.   Aptly set at the foot of the scenic Alps in the monumental and historic city of Brescia, Italy(Pappy’s country of residence till date), the video commences from the end, the scenes then play out in reverse until the beginning, which is the end of the video. Pappy finally manages to let go of an insecure jealous lover that constantly berates him for paying attention to other women. Directed by Danny Wonder of Wondervision, this topsy turvy visual montage is very fitting for the essence of the song.   ‘No Way’ paves the way for the next level on Pappy Kojo’s quest towards global recognition. Stream/Download here: http://smarturl.it/PappyKojoNoWay]]>