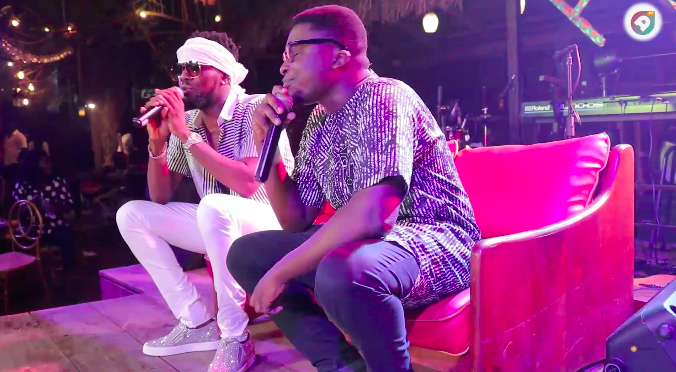 Just days after throwing a star studded listening party in Nigeria and Ghana, African Reggae and dancehall superstar Patoranking has today released his sophomore album titled “Wilmer”, a dedication to his daughter. 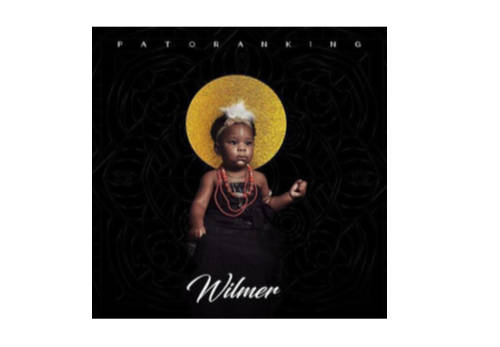 The 12-track album which includes the chart topping “Confirm” with African superstar Davido and the critically acclaimed recently released follow up single Lenge Lenge, “Wilmer” boasts of features from heavyweights like Bera, Dadju, Donae’o, Busiswa and Kenya’s Nyashinski. When asked about the album, the singer said: “I’ve put my heart and soul into this Album. Wilmer has purely been a blessing and I hope this project encourages you motivates you and blesses u. The journey hasn’t been easy but we are thankful for where we are headed.’’

With no shortage of excitement and adding to it, “Wilmer” has production from Sarz, Mr. Kamera, CTEA, DJ Coublon, Botcash and frequent collaborator Mix Master Garzy.

Wilmer is fertile and potent with emotion. Patoranking achieves this with a wide ranging sweep of moods which he represents on these 12 tracks of pure bliss to the ear and body.

“Wilmer” is available on all digital retailers on May 24th 2019. LINK: https://empire.lnk.to/Wilmer

Does DJ Khaled use Autotune for bad singers

Burna Boy has revealed in an interview that American R & B star Toni Braxton gets 60% of the royalties of his last single ‘Last Last.’ Burna Boy made this revelation when answering questions of how the single came about while appearing on a podcast. END_OF_DOCUMENT_TOKEN_TO_BE_REPLACED

Ghana have been banned from competing in the next two editions of the FIFA U17 Women’s African Qualifiers and fined $100,000 by the Confederation of African Football. END_OF_DOCUMENT_TOKEN_TO_BE_REPLACED

Although the music industry in Ghana is heavily dominated by males, there are a few young women, pulling their weight, and rubbing shoulders with their male counterparts. END_OF_DOCUMENT_TOKEN_TO_BE_REPLACED

Chris Fonye popularly known as “Hydraulix Fonye” is a Ghanaian producer, sound engineer, songwriter and singer with a vast experience in the Ghanaian entertainment industry. END_OF_DOCUMENT_TOKEN_TO_BE_REPLACED

Although there may be hundreds of afro-beats artists in the country, Highly Spiritual Music signee, Lasmid believes he is unique. END_OF_DOCUMENT_TOKEN_TO_BE_REPLACED