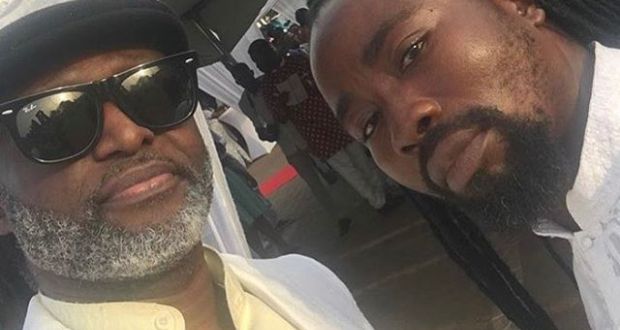 Hiplife grandpapa Reggie Rockstone has revealed an actual “blast from the past” about Obrafour’s glory days.

Eulogising Obrafour in a documentary shot to celebrate Pae Mu Ka at 20, the VVIP group member recalled when two girlfriends of Obrafuor met at a concert Obrafuor was performing at.

According to him, Obrafuor’s calmness wowed him.

He said, “Two of his girlfriends clashed but this is how cool Obrafuor is; he just went on stage and did his thing”.

He added that he tried to calm tempers between the ladies backstage.

Tic Tac, K.O.D, Kwaw Kese, Hammer and lots of key players in Ghana’s music industry are featured in the documentary.

The documentary “LYRICS OF A LEGEND” which highlights Obrafuor’s contribution to the music industry is set to premiere on the 27th of September at the Silverbird Cinemas.