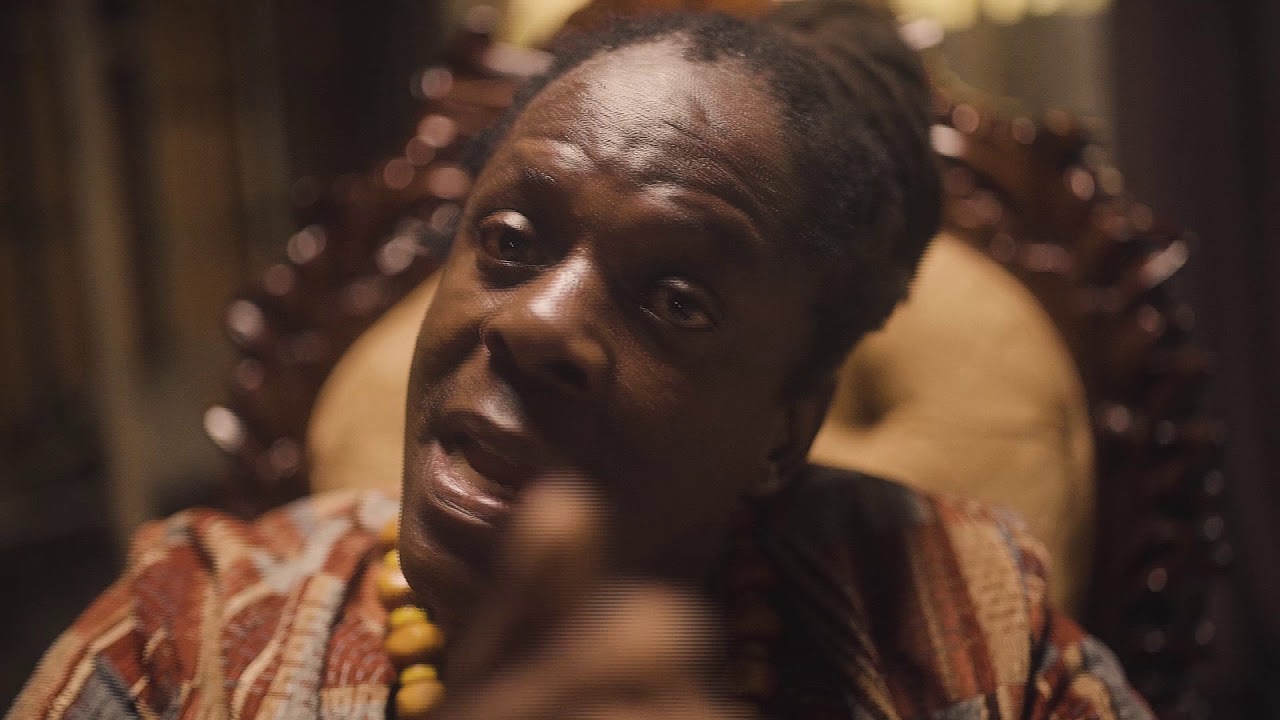 The video for Richie Spice’s “Together We Stand” has been released. Following the release of the album of the same name, the video sets the tone for the albums collection of deeply impactful and uplifting anthems. The physical release will follow this Summer.

Directed by Shane from Wikid Media, the powerful video is a visual interpretation that draws on the strength of unity during uncertain times. The video premiered on VP Records YouTube page and Trace this past weekend.

The single, “Together We Stand” was written in 2005, as a call for unity; in 2020, the soulful, gospel infused song, released in October 2019, has taken on a heightened relevance as millions all over the world experience isolation, economic devastation, sickness and the loss of loved ones resulting from the Covid-19 plague. Produced by Richie and Clive Hunt for Element Music Group, “Together We Stand” was selected as the theme for the recent Covid-19 relief Telethon Jamaica Together We Stand, broadcast April 12 on Jamaica’s national TV network TVJ and streamed on VP Records’ YouTube Channel.

Richie builds upon his well-established, exalted musical standards throughout the 15 tracks on Together We Stand which was recorded at various studios in Kingston, Jamaica, including the Marley family’s Tuff Gong, and features productions by veterans Clive Hunt, Stephen Stanley and Element Music Group (formerly 5th Element), with A&R direction from Richard “Shams the Producer” Browne. The album includes features from Chronixx, Dre Island and Kathryn Aria.

With over millions of streams across all platforms and known for his core hit reggae songs “Earth A Run Red,” ‘Youth Dem So Cold,” “Marijuana,” “Brown Skin” and “Ghetto Girl,” Richie Spice has now recorded 9 albums for VP Records in his career including his debut album Spice In Your Life which earned unanimous critical praise, Streets To Africa, Gideon Boot which debuted at no. 1 on the Billboard Reggae chart, in May 2008 and Book of Job in 2011.

On the album, Richie Spice states, “We have grown over the years, so this album comes with a difference,” Richie acknowledges. “My responsibility is to use the talent God gave me as an instrument to uplift.

Related Topics:Richie Spice
Up Next