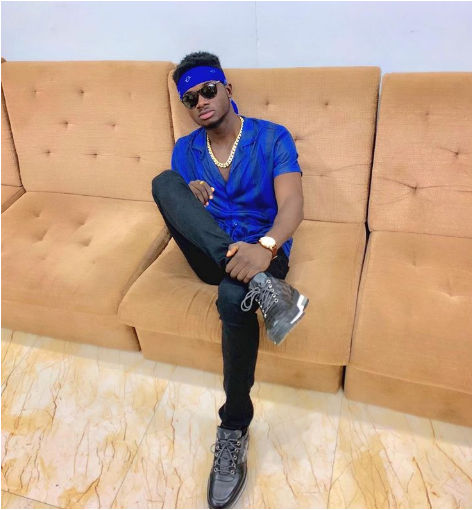 Singer Kuami Eugene has said that it is needless to organize a peace concert for newly united music rivals, Stonebwoy and Shatta Wale.

The Lynx entertainment signee in an interview on SVTV stated that the two dancehall acts should instead have a clean heart devoid of bitterness to ensure that their alleged unity is genuine and not a concert. according to him, another brawl could happen at the event grounds.

“It was even Wendy Shay who told me that there is going to be a peace concert, and look me I told her that there is no need for peace concert. The two musicians should just tweet and say sorry to their fans,”  the ‘Rockstar’ said in the Akan language.

Kuami Eugene has come under heavy criticism after Amakye crowned him ‘High Life King’ at the 20th anniversary of the Vodafone Ghana Music Awards.