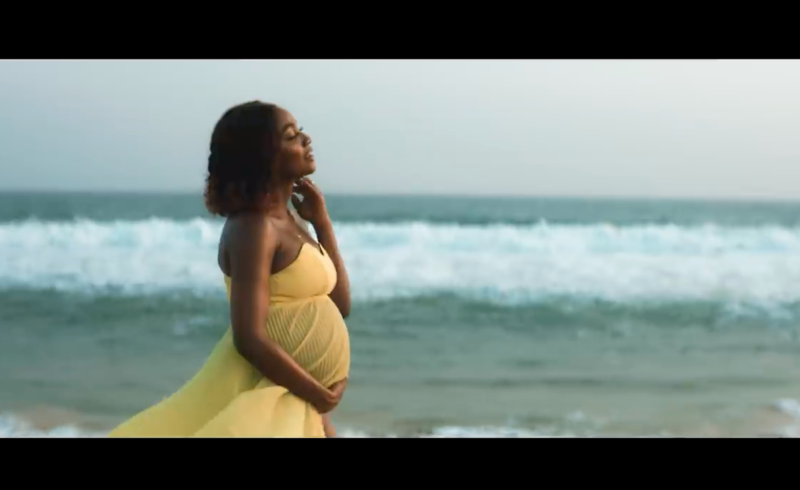 Celebrity couple, Simi and Adekunle Gold are are expecting their first child.

The ‘Joromi’ crooner revealed her growing baby bump and pregnancy glow in her new music video for Duduke.

Ever since the couple tied the knot on January 2019, there have speculation that The ‘Joromi’ singer and her husband, Adekunle Gold are expecting a child.

Simi also fueled more rumors when she stopped sharing full pictures of herself on social media.