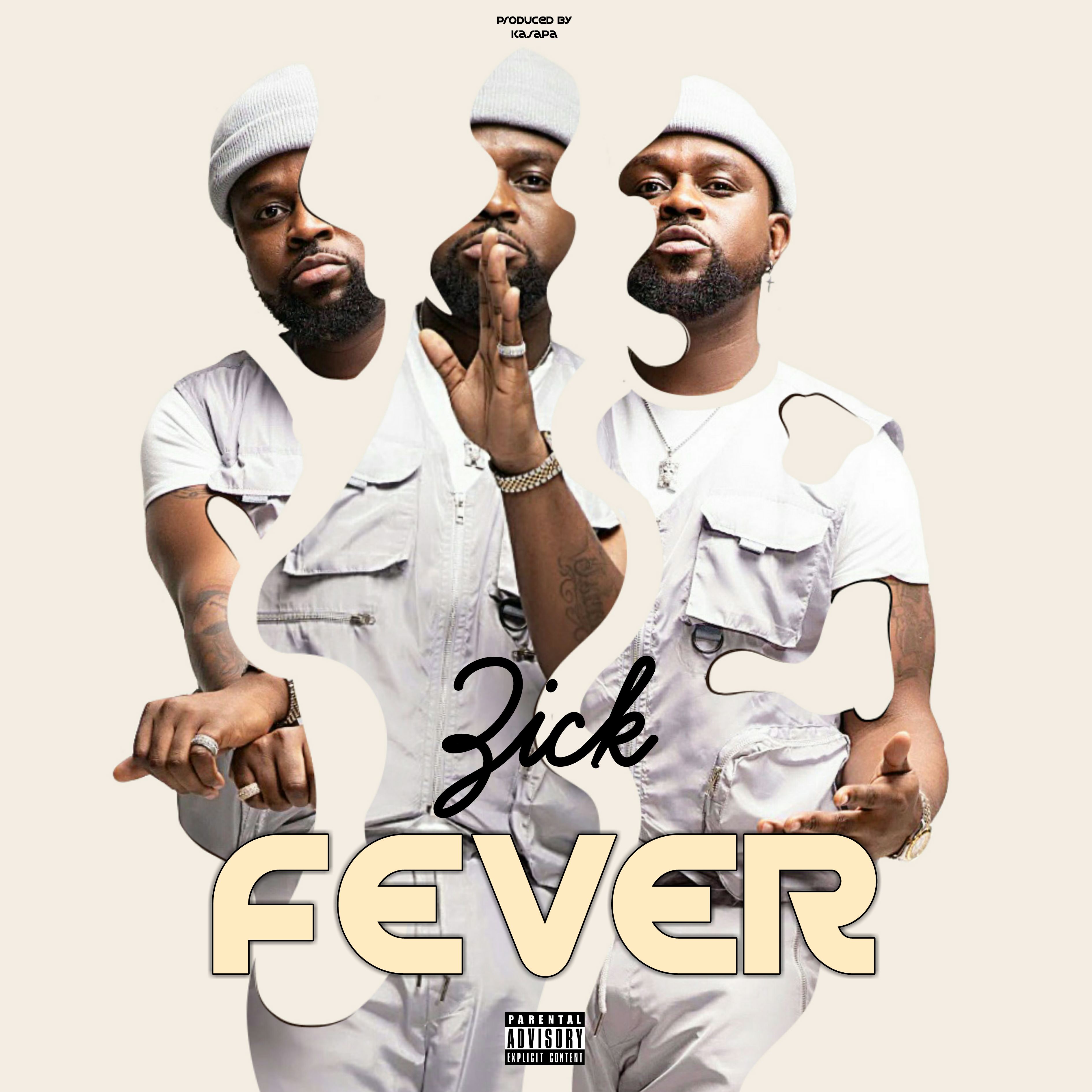 America based Ghanaian singer Zick has teamed up with his regular music partner and producer Kasapa to produce a melodic sweet anthem.

Titled, Fever, the song is the singers first official single for the year 2020.

Zick performed as an opening act for Shatta Wale of Ghana in Washington DC and performed with as an open act for Timaya of Nigeria in Philadelphia Pennsylvania. In 2017 after performing at the Fest Africa 2017 held in Silver Spring Maryland, Zick was invited to perform for the African Heritage Month celebration which celebrated the African culture by the Washington DC Mayor’s Office of African Affairs,  Zick was honored to be the only musical act representing Ghana performing for the Mayor of Washington DC Muriel Bowser alongside the headlining act Les Nubians.

In 2018 Zick released  “Something Dey There” produced by ClerfMusic, this song was inspired by the classic song Simi Rapp by legendary High Life Artist that he admires Mr. Gyedu-Blay Ambolley.

Watch Fever directed by Zick Below:

WATCH: Andrea Bocelli sings his heart out in ‘Music For Hope’ live at Milan’s iconic Duomo