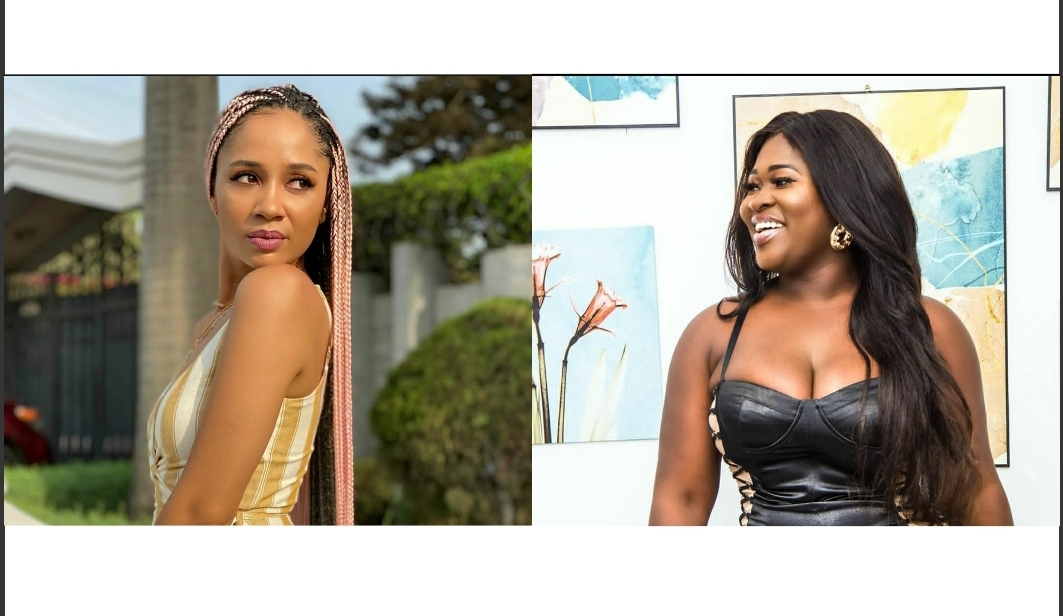 Ghanaian singer Sista Afia has stated that her new single titled “WMT is not a diss track directed at Sister Derby.

On Wednesday, 22nd April 2020, Sista Afia switched her style in a new single titled “WMT”. The rap song contained punchlines which according to fans seemed like an indirect jab to Sister Derby, Wendy Shay and others.

In one of the verses from the song, she said: “when your ex is not minding you then it turns into a diss track, she’s removing her dross, she’s disgraced, if you want marriage date your size and leave the kids”.

Considering her close relationship with Fella Makafui, fans concluded that she was dissing Sister Derby.
However, during an Instagram live session the “Jeje” singer angrily addressed the rumors and said the claims were untrue.

“You guys no dey piss me off, if you come here to talk shit just don’t come on my live at all because you guys are making very difficult for me to stay calm.

WMT is has got nothing to do with any of these girls that you guys are tagging and the bloggers are making look like I am dissing Sister Deborah, why was the one in the relationship for me to insult her or was I the one that was ditch?”

Sista this your story de3 we no go take.. we ain’t kids in this country ooo. Abeg find some class 1 students and tell them this story wai

However, in a different interview session on Instagram, Sister Derby commenting on a question about Sista Afia’s song said she’s not bothered by the song.