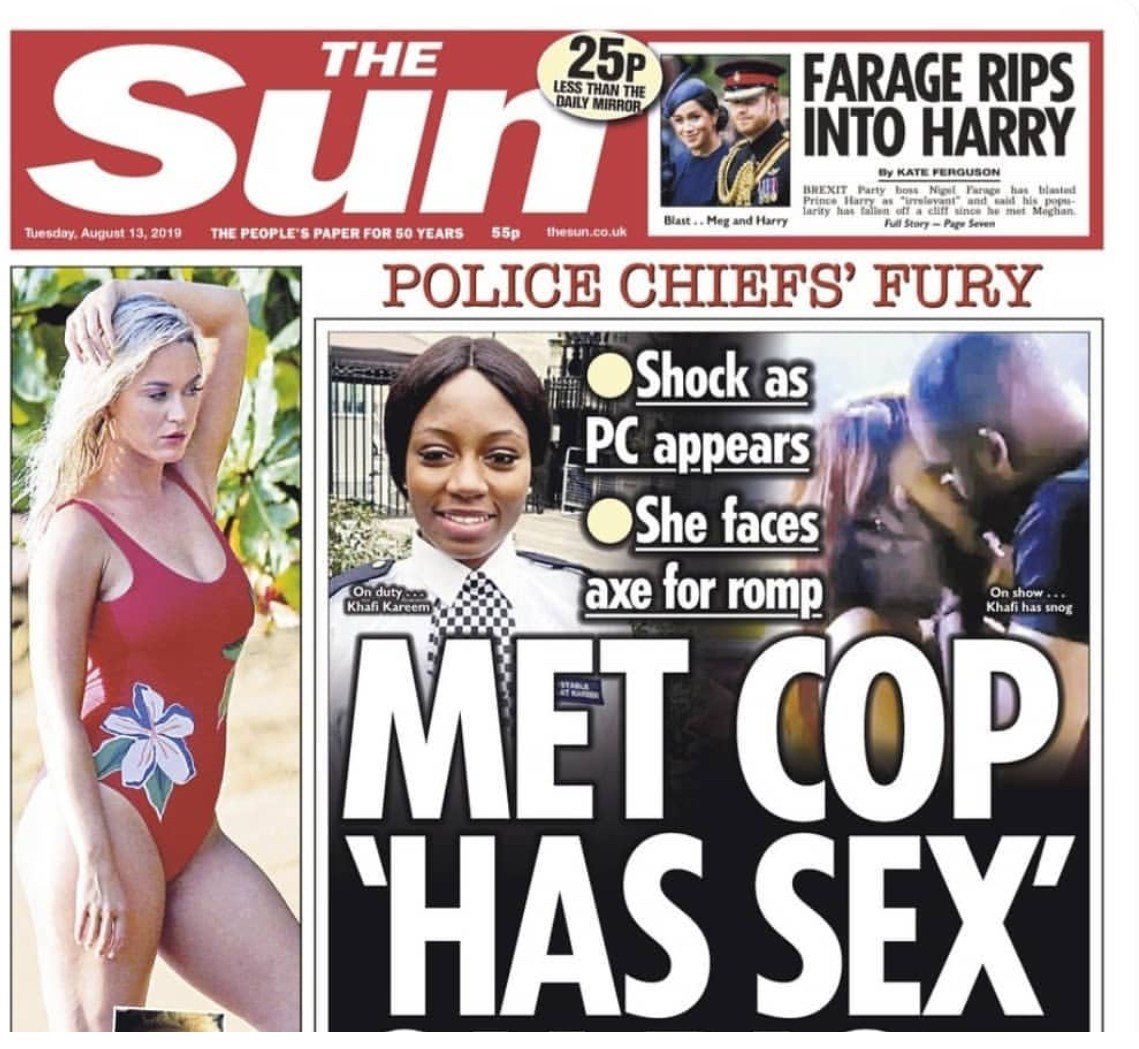 Report of Khafi Kareem having sex on Big Brother house with Gedoni seems to be a trending issue in the UK as Sky News presenters were spotted discussing it amid report of her getting sacked.

The reality show star joined MET Police as a PC based at Lambeth station in 2015, having worked part-time as a special constable for four years. Khafi was also once a ‘poster girl’ for the promotion of female and black staff.  LIB however reported that Scotland Yard said it did not granted Ms Kareem’s request to appear on the programme and that an internal investigation would be carried out.

“She asked permission to go on the show but, when her request was refused, she went anyway.”

However in their discussion, the Sky News Presenters said having sex on the show is not an issue. They however stated that leaving without permission and probably becoming pregnant from sex on the show might be the bigger challenge.

Here is the video; 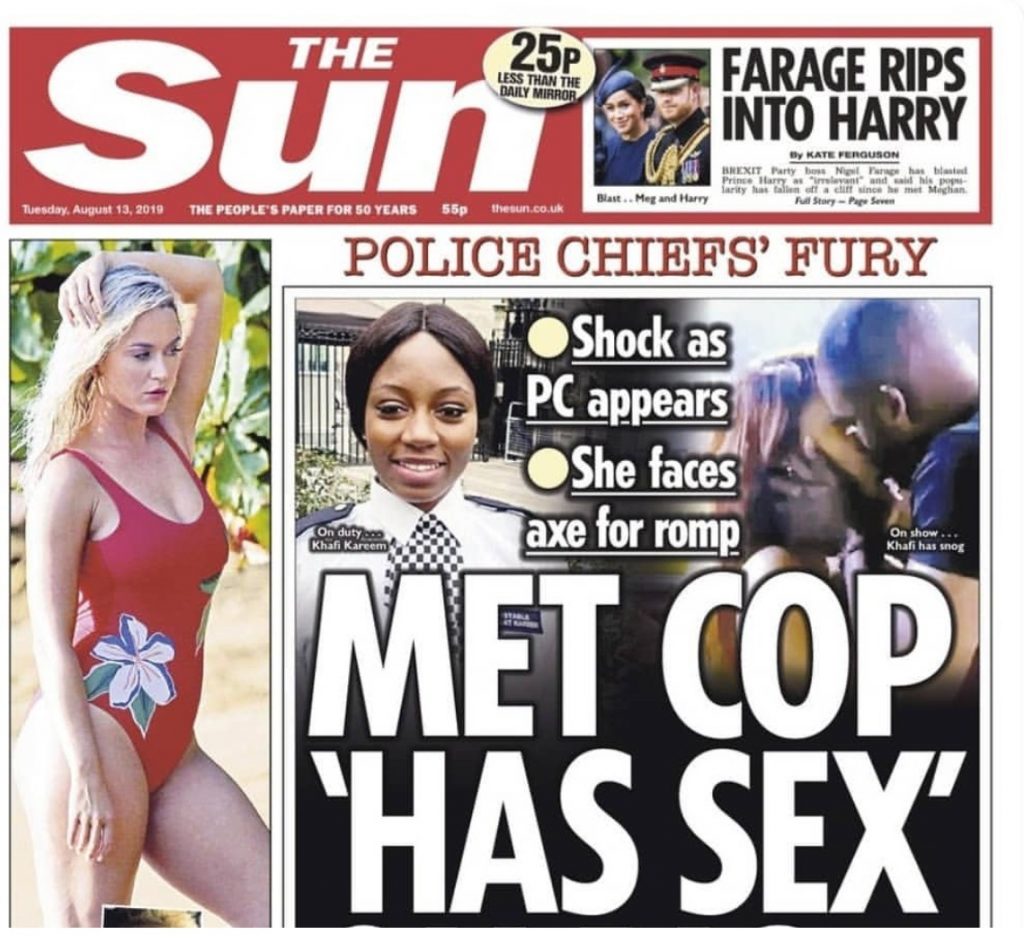 However, Khafi’s team has threatened legal action against The Sun UK over the recent publication claiming she might be sacked by the Metropolitan Police over her sexcapades with her fellow BBNaija housemate, Gedoni.

Related Topics:Big Brother Naija
Up Next

No man took me to BET awards – Moesha Boduong