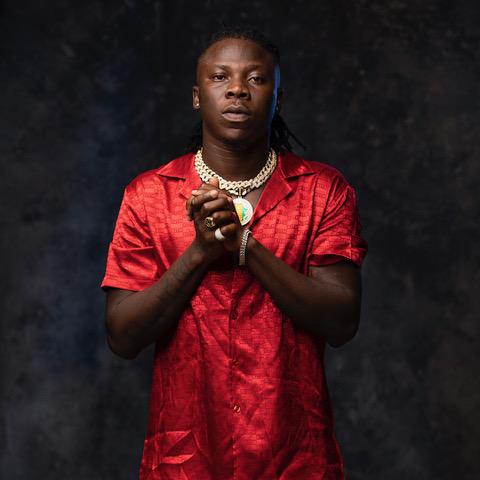 Stonebwoy Tells Apple Music About The Range of African Features On His New Album, Anloga Junction and more

“That’s the point, to get the best of Africa on it, and also get the Western world connected to it as well”

Stonebwoy in explaining the reason for the album title commented: “Anloga Junction is where I’m from. That’s where my parents were from. I decided to name this Anloga, which represents our tribe. We have our own language, when you hear me speak something you don’t understand on the album, I’m speaking that dialect”


Talking about doing “Understand” with Alicia Harley Stonebwoy commented: “Alicai was the only one I was looking at. Everyone was carefully selected for this project”

“I’ve been representing the reggae/dancehall fraternity side of the African continent for a while, so it gives me a lot of joy to reach out to Zlatan and have him give me back the same energy”

Related Topics:Stonebwoy joins Ebro Darden on Apple Music
Up Next