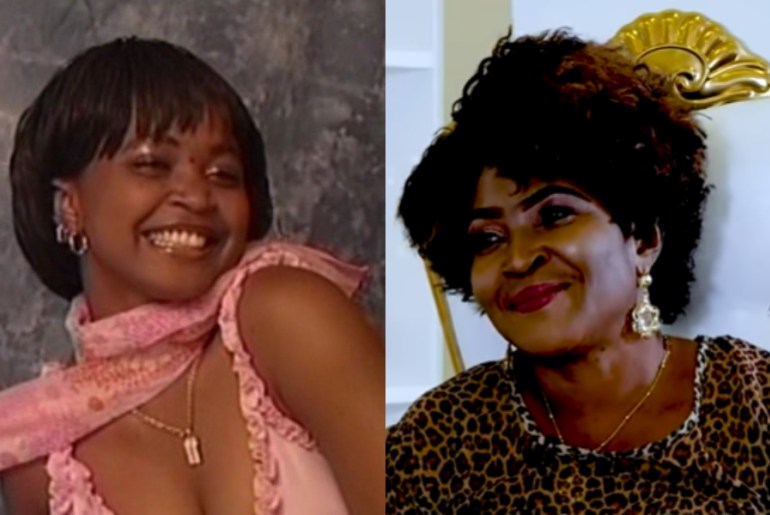 The mother of the late Suzzy Williams, Madam Cecelia Williams in a recent interview has revealed circumstances leading to her daughters’ death.

In an interview with Stacy on her ‘Restoration’ TV show, Madam Cecelia disclosed that Suzy William asked for her permission to act for just three years after which she would have joined the army. Sadly the young buzzing actress lost her precious life in a deadly car crash about 14 years ago.

According to her, her daughter was murdered by her supposed boyfriend whom she didn’t like his looks from the first day she met him.

She also said that at the hospital, she checked her daughter’s pulse and everything was alright, however, just after she left the room she saw a lady place a syringe into the nose of Suzzy and was pronounced dead after that.

Photos: The Most Dazzling and Unforgettable Red Carpet Looks of 2019

Continue Reading
Advertisement
You may also like...
Related Topics:Suzzy Williams