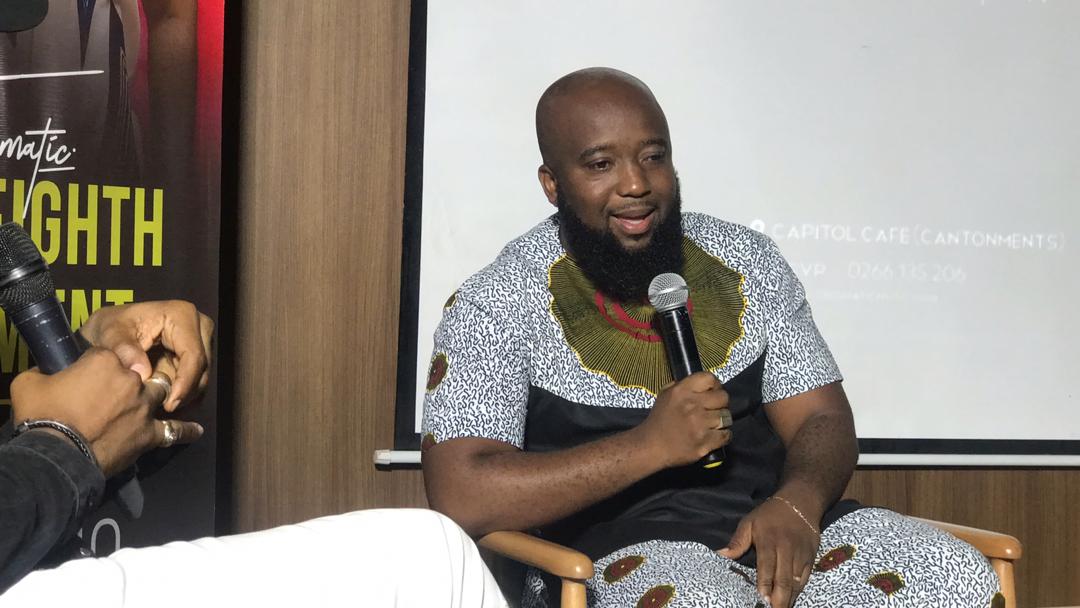 The 8th Element officially comes out on the 8th of October, with a wade of shows scheduled between now and then. It is however available for pre-order on aftown music via this link: https://efie.co/DavOH