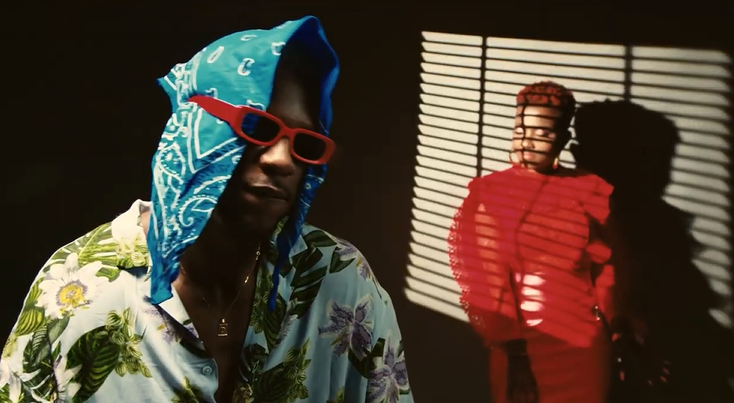 Fast rising Ghanaian songstress Unyx is out with the visuals for her new song ‘Who Dat’ featuring rapper Joey B.

The official outdooring of the video came off on Saturday, January 25th at the Portions nightclub in Dzorwulu, Accra.

The event was attended by her fans, media persons and some of her colleagues in the music industry which includes Lord Paper, Enam, VT, Izik, DJ Nyce and others.

‘Who Dat’ which was produced by Datbeatgod is the singer’s first official release in the year 2020.

The video was directed by award-winning Ghanaian director Yaw Skyface.

Continue Reading
Advertisement
You may also like...
Related Topics:Joey B, Unyx