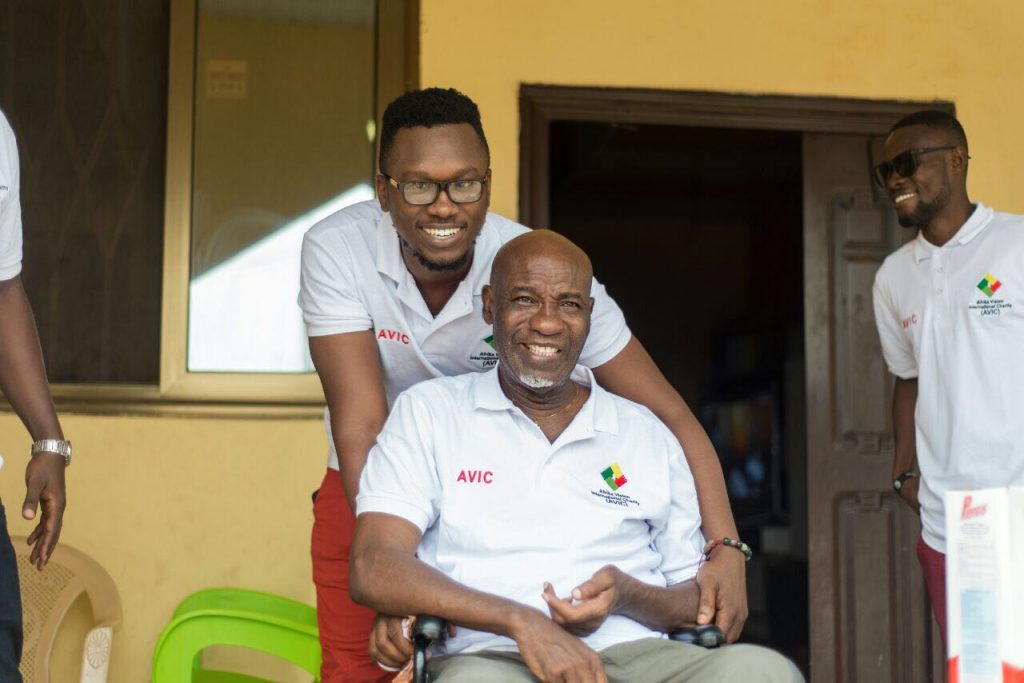 Veteran actor, Emmanuel Armah has spoken for the first time after battling with stroke. The actor is known to have been hit with a stroke which affected his movement leading to him going off the screen for some time now.

The illness has left the actor suffering from speech impairment, a condition in which the ability to produce speech sounds that are necessary to communicate with others is impaired.

In his first interview granted to One Ghana TV, the ailing actor eulogized Mr. Samuel Nyamekye, CEO of Miracle Film Production for his pivotal role played in the Ghana Movie industry.

In the video, the veteran actor is seen struggling to talk.

Known for his sterling performance in movies, Emmanuel Armah has featured in movies like Every Woman Wants Me, Fresh Trouble, Beyond Love, THINGS MEN DO, Shadows from the Past among others.


Related Topics:Emmanuel Armah
Up Next

I never called myself G.O.A.T. but I’ve bagged three deals because of that tag – Joey B