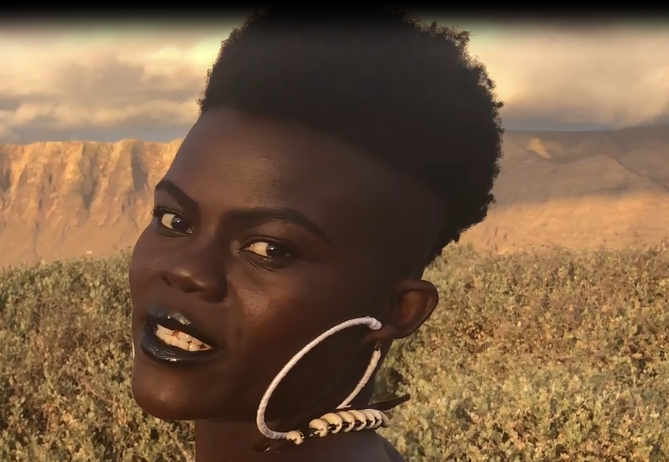 Singer and songwriter Wiyaala has thrown her weight behind the campaign to push local rice in the Ghanaian market.
This comes after some local rice farmers in the Northern Region of Ghana complained, their produce was not popular on the markets.

According to them, the influx of foreign rice in the country was to blame and has since been affecting the sale of rice produced locally which in turn is having a toll on their finances.

Wiyaala, in a video, was seen touring a rice factory that produces local rice. Royal Farmers Rice by Avnash industries is grown, processed and packaged in Ghana.

The singer was taken through the production process from the raw stages to the finished product.

A worker revealed that rice farmers in the Northern Region are the company’s suppliers. He added the company had bough $4million worth of rice from local farmers to process for the market