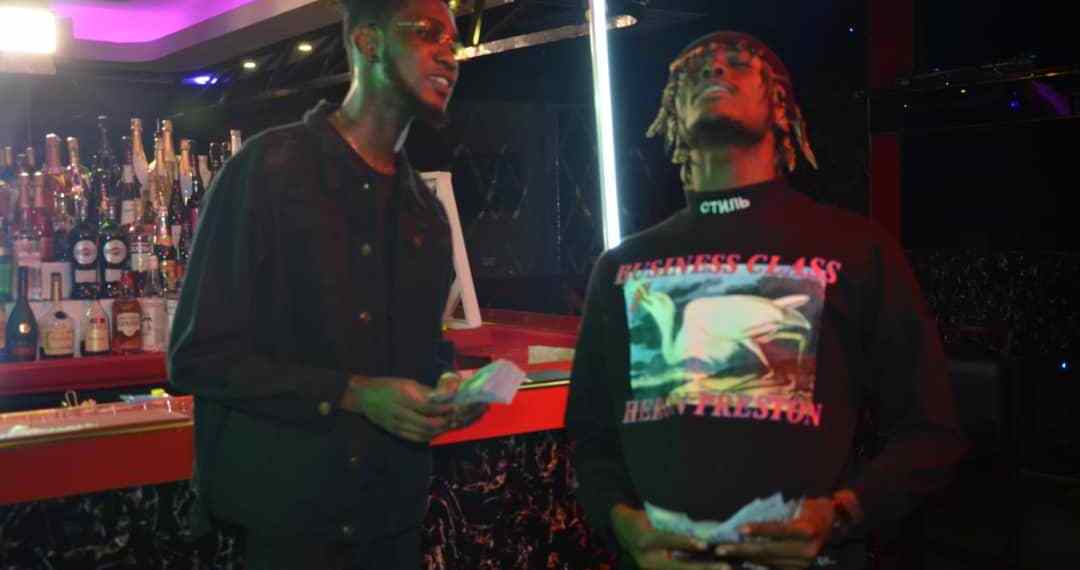 Few hours to the release of his new song “Botom” featuring Kofi Mole, Kumasi-based rapper Ypee got verified on instagram.
He took to Snapchat to thank his fans for the support and also promised to throw Big money on every stage he performs after he releases the “Botom” song.
The young rapper is starting a new project after he drops “Botom” song which he calls #OperationFeedTheFans.
‘I’m gonna throw Big Money on Fans After I release Botom, #OperationFeedTheFans,”, he wrote on Snapchat
#OperationFeedTheFans is a way of giving back to the society, most especially to his fans. He will assist in paying fees of his loyal but needy fans , buy food for fans and also make sure fans leave his concerts satisfied musically as well as getting money into their pockets.

According to him, most people are depressed right now because they have no money in their pockets, that is why he has decided to spray money on fans whenever he climbs the stage after he releases ‘Botom’ song. ‘Botom’ talks about “good life” and how money makes dreams come true.
Watch Official Video for ‘Botom” Below:

Watch: Mr Eventuarry thrills fans to laughter at ‘the Oxymoron of Kenny Blaq’ in Nigeria

Ghanaian Media Personality, Jessica Opare Saforo has stated that working for close to two decades in the media took the best parts of her life. END_OF_DOCUMENT_TOKEN_TO_BE_REPLACED

In January, 2022, social media was hit with the news about the departure of Media Personality, Jessica Opare Saforo from the Citi FM and Citi TV family. END_OF_DOCUMENT_TOKEN_TO_BE_REPLACED

Ghanaian artistes are showing up and showing out at the 2023 Soundcity MVP Awards. END_OF_DOCUMENT_TOKEN_TO_BE_REPLACED

Africa’s most decorated rapper, Sarkodie has just announced that he’s touring the world this year! END_OF_DOCUMENT_TOKEN_TO_BE_REPLACED

Award-winning Ghanaian rapper, Sarkodie has shared some tricks he thinks Ghanaian rappers can use to enhance their flow of rap and uniqueness when it comes to music craft. END_OF_DOCUMENT_TOKEN_TO_BE_REPLACED

Ghanaian rapper, Medikal has stated that his relationship with his ex-girlfriend, Sister Deborah was a mutually beneficial one. END_OF_DOCUMENT_TOKEN_TO_BE_REPLACED