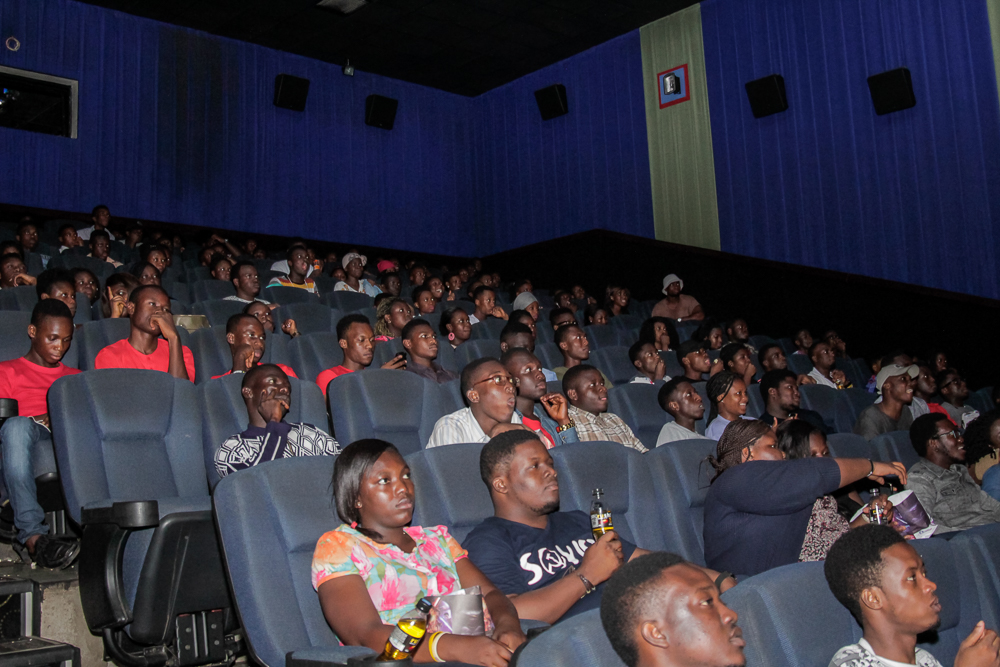 The Covid-19 pandemic has wreaked havoc for the arts sector around the world.

Many festivals and concerts have been cancelled while majority of theatres and cinemas remained closed.

However, slowly and cautiously what was closed is now gradually opening up.

In Ghana, the story is different. Cinemas remain closed, although various social gathering venues have been opened.

On August 6, 2020, the National Film Authority’s Action Group petitioned the Tourism Ministry to open them and according to them, they have been in various meetings with the ministry but still, cinema doors remain closed.

At the official launch of The Presidential Film Pitch Series on April 28 this year, President Akufo-Addo assured players in the industry the doors to the theatres will open soon.

“I want to proclaim on a matter of great concern that the opening of cinemas is under constant review of the COVID-19 taskforce. And hopefully, you’ll hear from the taskforce soon,” he told the gathering.

Over a month down the line, the film fraternity is outraged as the directive to close cinemas, as part of measures to curb Covid-19 spread, is yet to be reversed.

Silverbird Cinemas Ghana, is one of the facilities bearing the brunt due to closure for over 15 months with over 300 staff having been laid off.

According to its Business Manager, Nana Yaw, they have lost millions due to the situation.

When Mapitso Sebidi of Joy Entertainment asked him about the cinemas’ readiness, he said they have been ready since their first engagement with government in 2020.

Operational guidelines for theatres and cinema halls have been put in place.

The cinema culture in Ghana was on a gradual rise but as cinemas continue to be closed, the Ghanaian film industry may suffer.

Ghanaian filmmakers and enthusiasts are left to ask one question; When will the cinemas reopen?

The Adentan Circuit Court on Tuesday, 18 January 2022, issued a warrant for the arrest of Deputy Minister of Tourism, Arts and Culture Mark Okraku Mantey. END_OF_DOCUMENT_TOKEN_TO_BE_REPLACED

KiDi’s global hit “TOUCH IT” which went viral on social media has been nominated for ‘Outstanding International Song’ at the 53rd National Association for the Advancement of Colored People (NACCP) Image Awards. END_OF_DOCUMENT_TOKEN_TO_BE_REPLACED

Actress Adowa Pee who is famed for her role in the popular Sunday Cantata drama on GTV has been hit with a health condition she is struggling to manage and has publicly called for help. END_OF_DOCUMENT_TOKEN_TO_BE_REPLACED

One of Ghana’s most celebrated food vloggers watched and loved worldwide, Sweet Adjeley has disclosed the question most of her Ghanaian audience wants answers to. END_OF_DOCUMENT_TOKEN_TO_BE_REPLACED