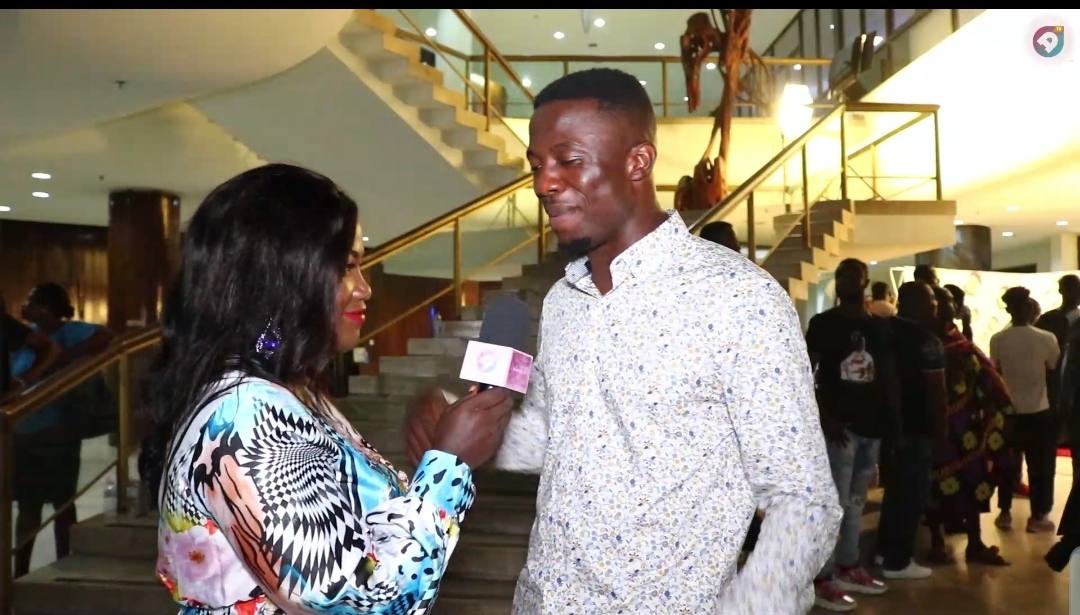 Actor Kwaku Manu believes the new National Film Authority is not important and a Film Village should have first been established by the President.

Speaking to AmeyawTV at the Ghana Movie Awards, the actor turned musician stated that it was a good call from President Akufo-Addo to have organised the leadership of the National Film Authority but insisted having a film village which will be used for the production of movies in the country should have been sorted first.

On the location which will be best for the film village, Kwaku Manu explained that Kumasi is the most suitable place for the construction.

Related Topics:KumawoodKwaku Manu
Up Next