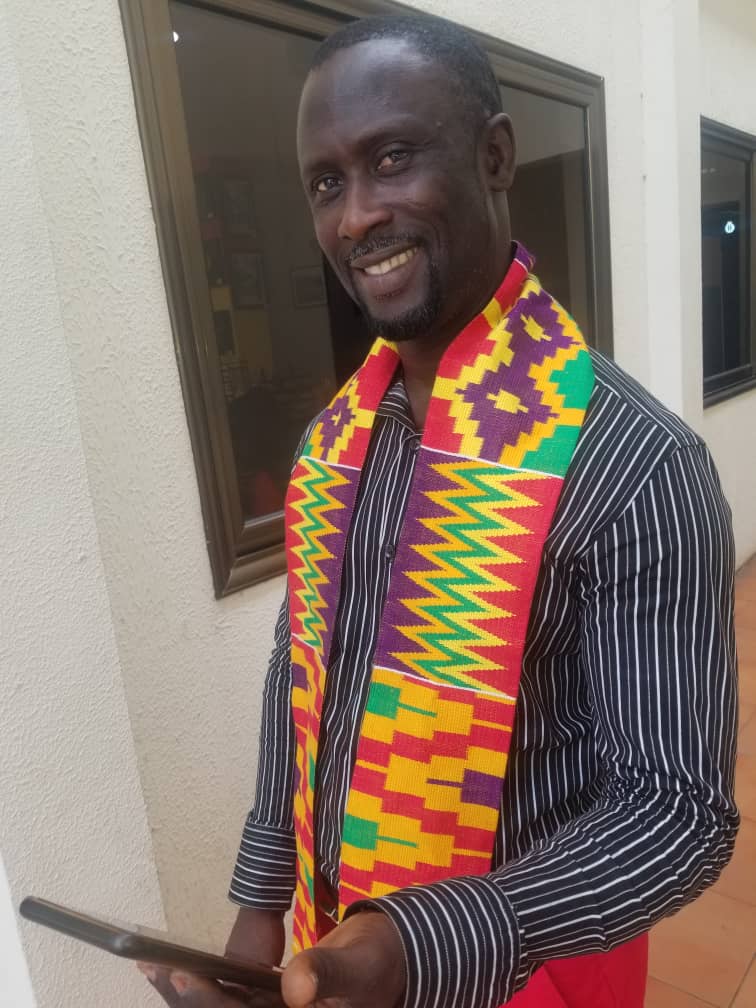 WHILE discussions about reviving the Ghanaian movie industry have revolved around financing, for Kumasi-based film producer, Adolf Adu Gyamfi, premieres may be one of the ways to get the industry on its feet.

Movie premieres have become very popular for filmmakers as it gives them a chance to recoup some of their investments, and for movie lovers, it’s an opportunity to get up close to their favourite actors.

Speaking with the Daily Graphic, Adolf Adu Gyamfi said: “Premieres are the way forward. Now, almost every movie producer is premiering their movies and the turnout is always encouraging. The Watch and Dine Cinema and other cinemas in Kumasi are always busy every weekend,” he said.

According to Mr Adu Gyamfi, premieres push producers to come out with high-quality movies as their productions will be rejected if they do not meet the standards of the cinemas.

“Every movie producer knows that their movie has to be of a certain standard before it will be accepted by the cinema and because of that they will go for the best cameras to shoot their movies.”

“I have personally been to some of the premieres and I loved the quality of acting and cameras used for the movies. We are gradually getting there and I know very soon things will be fine,” he said.

Talking about how premieres were turning around the fortunes of producers, Mr Adu Gyamfi, who has been in the business for the past 12 years, said they were being more productive now.

“When we make good money, then we can also pay the actors very well. One producer who is doing so well with premieres is Kofi Asamoah and I want to commend him for his efforts,” he said.

Mr Adu Gyamfi, who has produced movies such as Who is Who, Mogya Bi Akasa, Iron Man, Black Mercury, Awieyɛ Ne Asem, Onyame Bamu, No Retreat No Surrender, Cynthia, Maye Mistake, among others, appealed to the government to build more cinemas.

“Now, we need many cinemas to premiere the movies and get a lot of people to watch them. Many a time, the audience has to wait for about three hours before they go for a second or third screening but when we have many cinemas, a movie can be premiered at many places at the same time,” he stated.

Related Topics:Adolf Adu Gyamfi
Up Next

Davido’s brother, Adewale Adeleke and Kani hold a lavish wedding in Abu Dhabi + we have exclusive behind the scenes

END_OF_DOCUMENT_TOKEN_TO_BE_REPLACED

Nigerian singer, Daniel Benson, popularly known as BNXN, has finally spoken out after a Swedish lady leaked his nude and bedroom tape of them together. END_OF_DOCUMENT_TOKEN_TO_BE_REPLACED

Kagiso, the first wife of a popular polygamous pastor from Botswana, Seraki Kemmonye Seraki, has said people should not bash her husband for taking a second wife, Mpho. END_OF_DOCUMENT_TOKEN_TO_BE_REPLACED

Award-winning Ghanaian songstress, Wendy Addo, who is popularly called Wendy Shay is set to drop her first EP titled ‘Enigma’.A simple search of the meaning of ‘Enigma’ in any dictionary brings up the meaning; ‘a person or thing that is mysterious or difficult to understand,’ which is to suggest that Wendy Shay is about to tell the story of how difficult it is for people to understand her unorthodox brand. END_OF_DOCUMENT_TOKEN_TO_BE_REPLACED