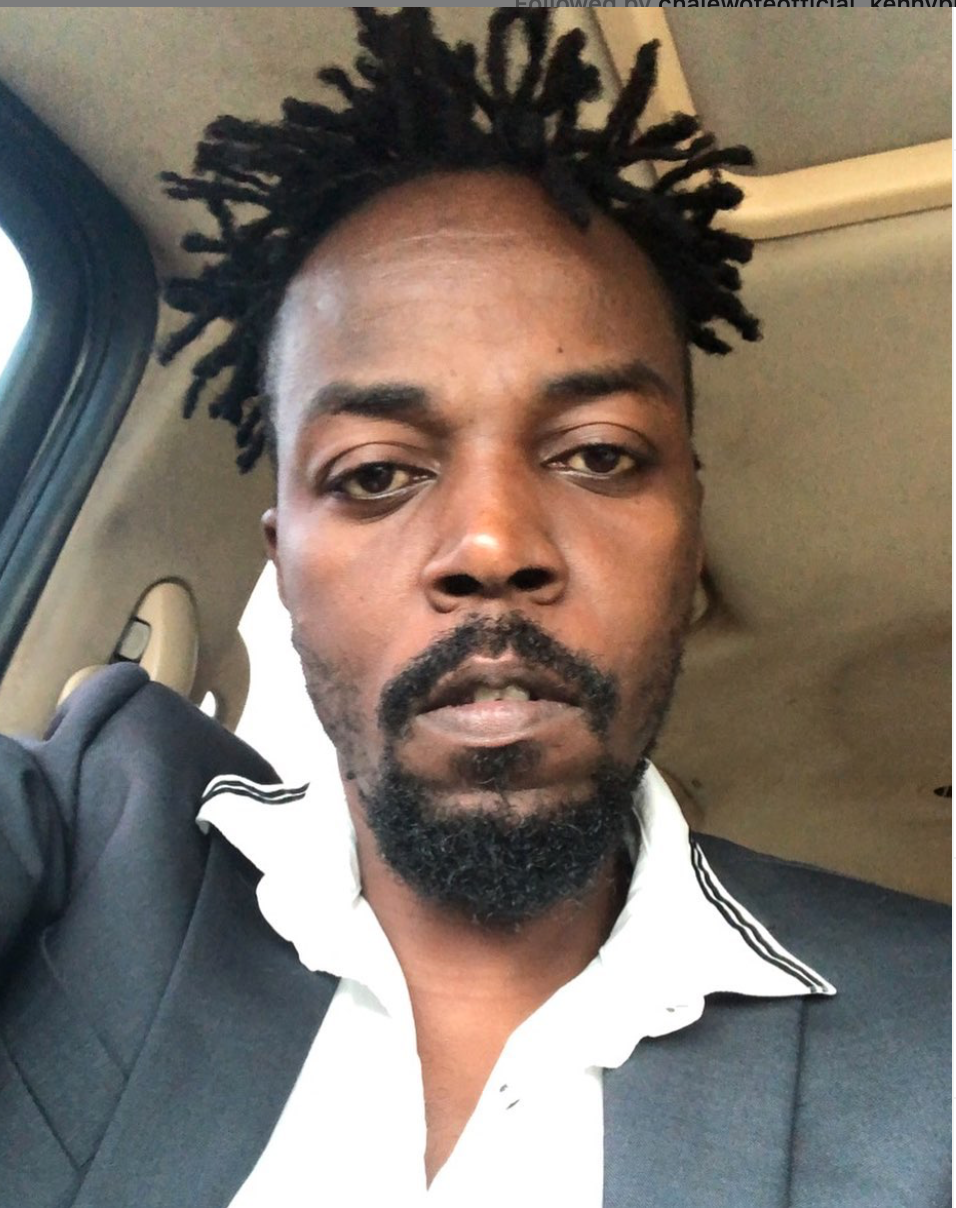 Ghanaian Hiplife artiste, Kwaw Kese has revealed the secret to his youthfulness.

The “Abodam” rapper who is in his 40s, has revealed that his constant smoking of marijauna has kept him looking young and energetic.

According to Kwaw Kese, he looks younger than most of his colleagues because he smokes the herb popularly known as “wee” in Ghana.

“Take me and some of my friends or age-mates as a case study and you will think that they are way older than me,” he stated in an interview with Okyeame Quophi on Angel TV.

In 2014, he was arrested in Kumasi for smoking weed with a group of friends after a performance at Luv FM’s Old School Reunion.

The woman who led the “Me nsa aka ooo” TV commercial 13 years ago to promote MTN’s Mobile Money (MoMo) has been gifted a 2-bedroom house. END_OF_DOCUMENT_TOKEN_TO_BE_REPLACED

It’s difficult to predict where Stonebwoy will be in the coming days, weeks, months, or years. As a musician with a keen interest in pushing his sound to the world and etching his name in the minds of new fans, 2022 has been described as his busiest music year thus far since gaining mainstream recognition in 2012 with Pull Up—seven years after he made his official debut—the musician confirmed this via social media after his last summer show. END_OF_DOCUMENT_TOKEN_TO_BE_REPLACED

Ghanaian actress, Nana Ama McBrown has revealed that there’s absolutely no bad blood between her and her ex boyfriend, rapper, Okyeame Kwame. END_OF_DOCUMENT_TOKEN_TO_BE_REPLACED

Veteran Ghanaian actor, Kofi Adjorlolo has denied claims that he was set to marry the mother of popular Dancehall act, Shatta Wale. END_OF_DOCUMENT_TOKEN_TO_BE_REPLACED