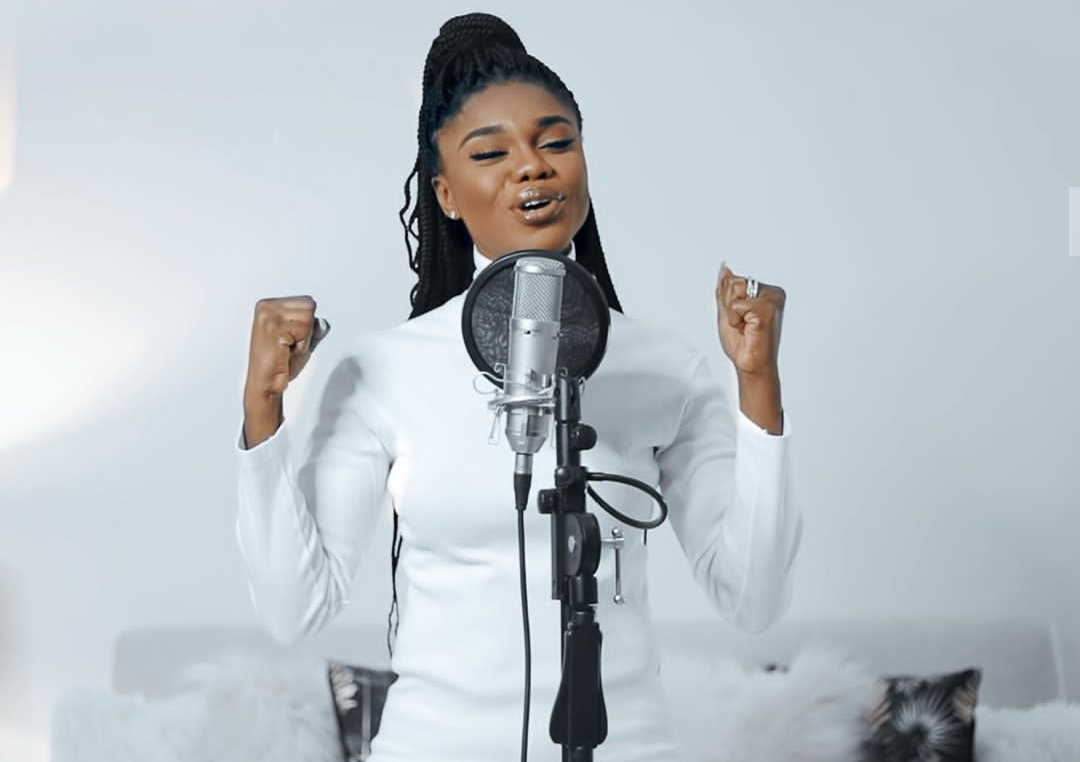 After social media users attacked Becca for her “insensitive” tweet on the going discussions about racism, the singer has defended herself with a full context to her tweet.

Last night, the ‘NO ONE’ singer had twitter buzzing after she shared her thoughts on the dialogues about racism.

Her tweet, “You are here in Africa fighting and advocating racism in the US but in your church/home, you are criticizing and judging someone for marrying a fellow African because they are not from your hometown/country/church… Damn Hypocrites!!!” didn’t sit well with many people including actress, Ama K Abebrese.

Taking to the same platform to defend herself, the mother of one says her tweet was “taken out of context”.

Sharing an image with a written statement, Becca explained that Africans back home have their own unjust systems like xenophobia, nepotism, tribalism etc to fight against and was only throwing light to these issues.

See her full statement below. 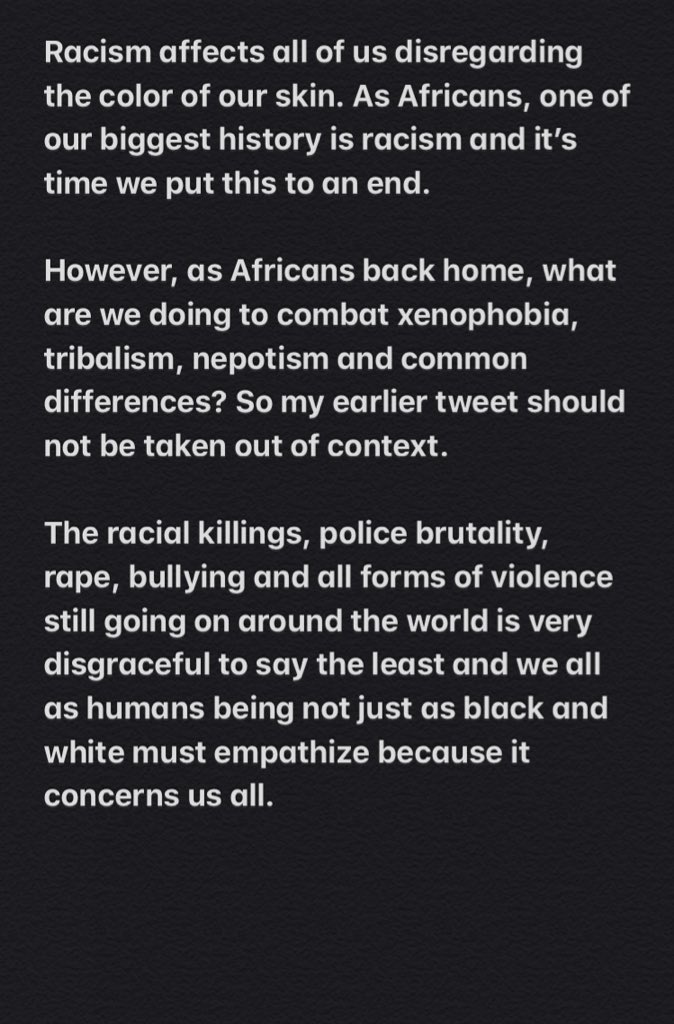 Don’t take it out of context ‼️ pic.twitter.com/dzAPBaSATT

Highly talented vocalist Luta has announced his return to the music scene after a long hiatus as he prepares to relaunch his career with a new song.
END_OF_DOCUMENT_TOKEN_TO_BE_REPLACED

It looks like it’s a ‘year of homes’ for Ghanaian celebrities and the latest glimpse comes from the beautiful home is Broadcast Journalist Serwaa Amihere. END_OF_DOCUMENT_TOKEN_TO_BE_REPLACED

Ghanaian artist Amerado has announced the release of his debut career album titled God Is Never Asleep shortened as G.I.N.A. The announcement was made in the middle of his trending beef with fellow rapper LJ. END_OF_DOCUMENT_TOKEN_TO_BE_REPLACED

Global streaming giant Spotify is proud to announce that Sio has been selected to join the EQUAL Africa programme aimed at spotlighting female artists across the continent. END_OF_DOCUMENT_TOKEN_TO_BE_REPLACED