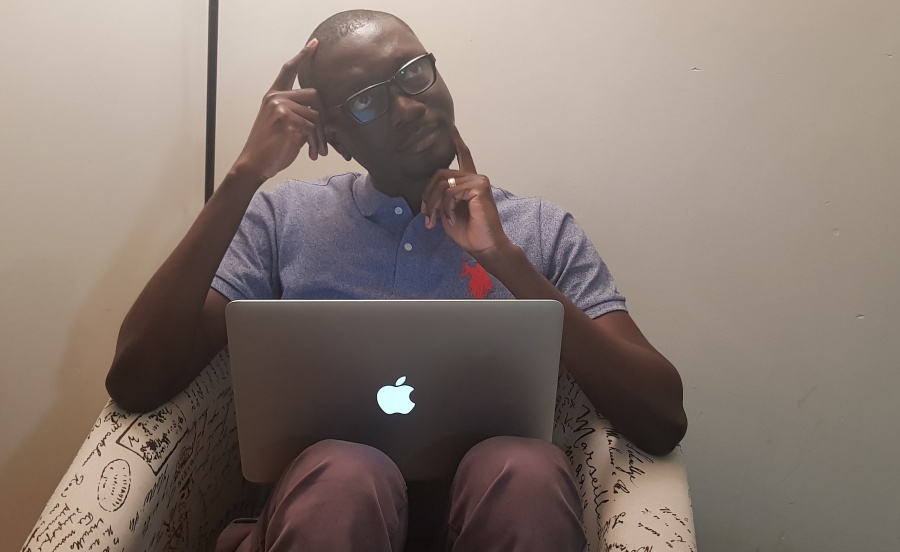 In order to be eligible for monetization, a YouTube video has to be deemed advertiser-friendly. However, the platform and its creators don’t often seem to have a clear, mutual understanding of what this means.

To help you better understand YouTube’s expectations , here’s a breakdown of the platform’s advertiser-friendly guidelines.

Monetized videos represent the YouTube community as a whole.

The YouTube Partner Program relies on advertisers’ willingness to associate their brands with eligible YouTube videos. Think about the different kinds of commercials you see while watching different television programs. You might see ad for the hottest new toy during a kids’s show, but you probably wouldn’t see the same ad on MTV.

The videos YouTube monetizes reflect the community as a whole in the eyes of the advertisers. Going back to the example above, consumers may think negatively of a toy company that advertised during shows that were inappropriate for children. The same mentality applies to the kinds of videos companies show their ads on.

Therefore, YouTube’s advertiser-friendly guidelines are designed to protect the community as a whole. If one creator was able to monetize a video that reflected poorly on an advertiser, then that advertiser could pull their funding from the entire platform.

Imagine your videos were running on daytime television. There, producers wouldn’t allow certain things that are allowed to run on prime time or late night television. For example, you wouldn’t hear a string of strong expletives or anything that was too suggestive.

On YouTube, the advertiser-friendly policies serve as a set of production rules. Content should be appropriate for the same sort of audience targeted by daytime television. Avoid strong language, suggestive content, violence, and drug use.

While some brands are interested in advertising over mature content, the majority will not be. So, even if your video is monetized, it will likely receive less ad revenue overall.

Your behavior off YouTube can also impact your channel’s monetization.

Perhaps you’ve heard of children’s TV stars who were required to sign morality contracts by their networks. Because their lives outside their shows influence people’s views of their shows and networks, young actors are often required to obtain certain moral standards in public.

Think of YouTube’s advertiser-friendly guidelines as your own sort of morality clause. Because your behavior outside the platform influences people’s view of YouTube as a whole, your monetization can be pulled if your behavior has a substantial negative effect on the platform. Regardless, you should strive to be a role model for your viewers. Vloggers are influencers, so you have a responsibility to influence your audience positively.

YouTube’s advertiser-friendly policies were designed with the community as a whole in mind. Follow these guidelines to keep your channel monetized.