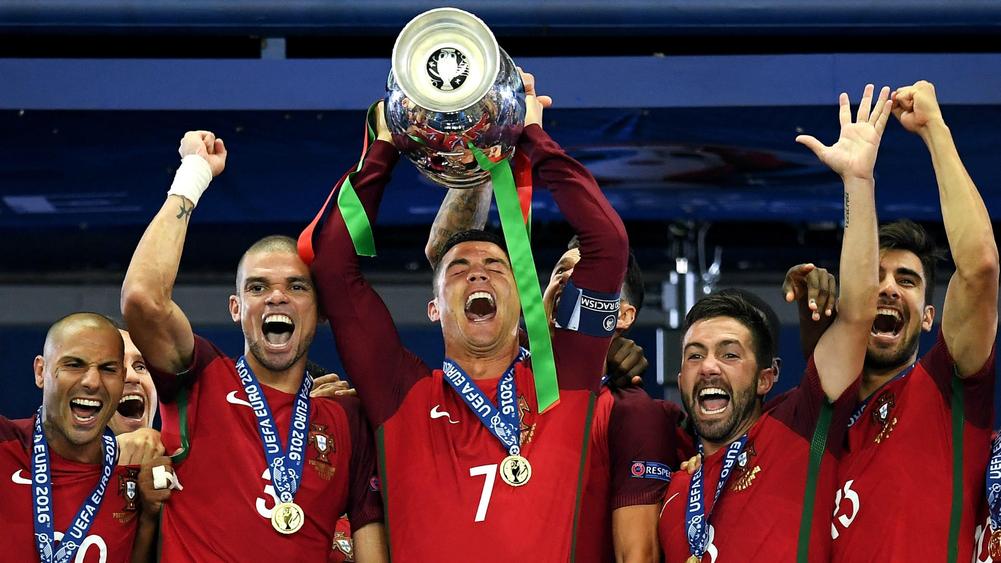 Last year should’ve been a truly special year for European football. The European Championship turned 60, and UEFA wanted to celebrate by holding a special championship, hosted by 12 cities all over the continent. No doubt, thus expressing the unifying power of sports, especially football. Unfortunately, the pandemic stopped everything in its tracks – ultimately, UEFA decided to postpone the tournament to this year.

Now, in turn, the long wait is over. Last year’s tournament will have its kickoff this Friday at the Stadio Olimpico in Rome – and the speculation begins on who will be the winner. As you might expect, online sports betting enthusiasts are already preparing their bets on which country’s national teams have the best chance to impose their superior skill and tactics on the turf. Let’s see.

England is the birthplace of football and has perhaps the strongest and most-followed national football league in the world. Apparently, though, the English national team is not as successful as the individual English clubs – at least not at the European Championship that the Three Lions never won.

But this year, it apparently does have a chance. Analysts call the current English national team perhaps the best squad England has put out in the last few decades. Also, six of England’s matches will be played at home, giving them an advantage – not just the home turf for some players but the cheers of the crowds on the grandstands as well.

One of the “usual suspects”, France comes into the tournament with the second place reached at the last edition in 2016 and the victory achieved at the 2018 FIFA World Cup. Also, the French team comes with world-class players like Kylian Mbappe, and Didier Deschamps, the manager that pushed the team to the top in 2018.

The Portuguese squad is also one of the best in the tournament, with players like João Félix and Bruno Fernandes on the turf, many of them playing for Premier League teams that have fared very well in the season that just passed. Not to mention Cristiano Ronaldo also strengthening their ranks.

Spanish football is well-known for its high-profile game and world-class players. Even without Sergio Ramos, who was left out of the Spanish squad by the decision of coach Luis Enrique, La Roja will be a force to be reckoned with at the EURO 2021.

Finally, let us mention Belgium, another team that has gathered considerable star power (not to mention talent) in its EURO 2021 squad. Among them, many names may sound familiar to football fans: Kevin De Bruyne, Christian Benteke, Eden Hazard, and Romelu Lukaku, to name just a few.

All things considered, we can safely say that we have perhaps the most exciting football event ahead of us, and it starts in a few days.