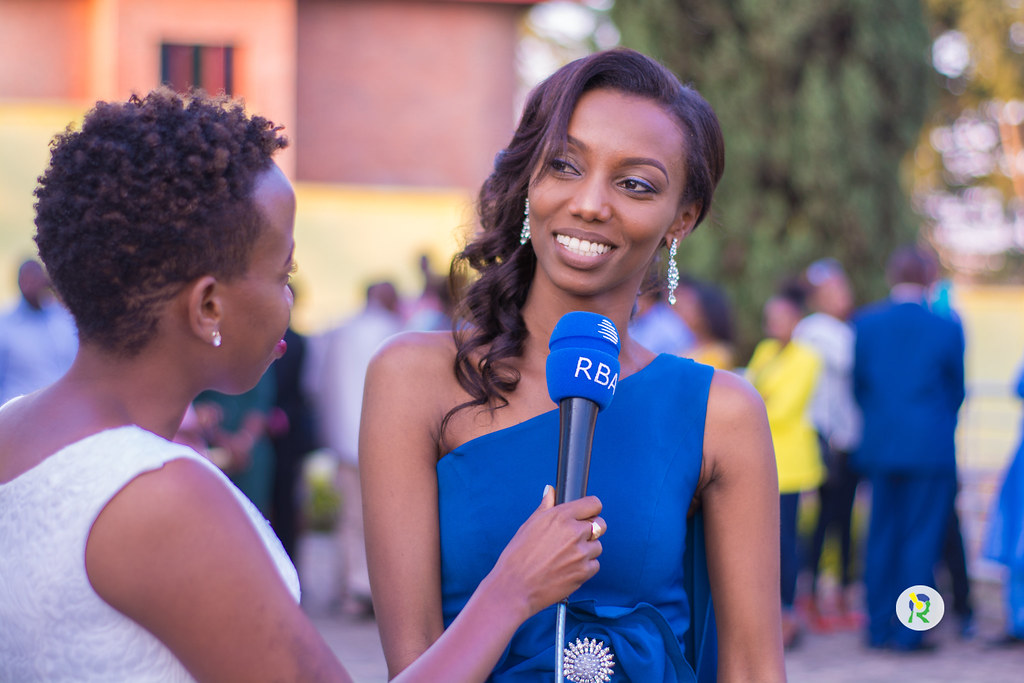 Having both male and female journalists is very important to produce inclusive stories that reach a wide audience. Moreover, allowing women to be journalists is an essential aspect of promoting gender equality, and thus having women who work as journalists should be a norm in all regions of the world. Unfortunately, however, in some countries such as Rwanda, women who decide to follow a career path in journalism have to face many challenges.

In general, being a journalist in Rwanda bears many risks. It is not uncommon for independent reporters to be abused, kidnapped, or even killed if the authorities do not share their views and opinions. On top of that, female journalists have to deal with gender-based discrimination and limited professional opportunities at the workplace. The need for better protection of women from sexual violence and other abuses that stop them from developing their careers in journalism is, therefore, clear.

In Rwanda, only around twenty per cent of all journalists are female. Theoretically, according to article 9 section 4 of the Rwandan Constitution, there should be a thirty per cent quota for women in decision-making positions, but in reality, these numbers are much lower. Fewer journalist positions are available to women, and those who succeed at securing a post often receive lower salaries than men.

There are several barriers facing female journalists in Rwanda. Firstly, according to cultural misconceptions about gender roles, women should primarily be charged with maintaining the family and taking care of domestic tasks. A big part of Rwandan society still believes that men should be the sole income providers, and hence many people are sceptical of women pursuing their professional aspirations. Secondly, in Rwanda, gender discrimination is prevalent in the media sector. Women’s stories are often changed completely by male chief editors and women are typically assigned lower roles than their male counterparts. The authority of female journalists is undermined on a daily basis, making their job extremely challenging. Lastly, even though this problem is not specific to the media sector, women frequently fall victims to sexual harassment. According to the study on the position of women in the country’s media sector, published by Rwanda Media Council, almost thirty per cent of female media practitioners have experienced sexual harassment.

In order to increase the number of female journalists in Rwanda, it is necessary to eliminate these obstacles and encourage women to explore their full professional potential. That can be achieved by introducing female empowerment programmes that would tell them what their rights at the workplace are and how they can ensure that these rights are being respected. Moreover, measures promoting gender equality at the workplace need to be put in place to ensure that women get the same salary as men who perform the same tasks.

Luckily, although there is still a lot of room for improvement,  the Rwanda Female Journalists Association (AFREM) has been working in close cooperation with UNESCO to empower female journalists and provide them with training that enhances their professional skills. Both AFREM and the UN have also been undertaking steps designed to show all those working in the media sector how vital female journalists are.

Overall, Rwanda is a country that promotes the equality of genders in all sectors and spheres of life. It is because of the discriminatory social attitudes that see journalism as a male domain that women often decide against going into it. Luckily, however, these obstacles can be overcome and Rwanda is on the right track to increasing female participation in journalism.

Katarzyna Rybarczyk
is a Political Correspondent for
Immigration News. This is a media platform that helps to raise awareness about migrant injustices and news around the world and helps people get immigration advice
Related Topics:female journalists in Rwanda
Up Next

St. Augustine’s Make A Flight Into The Semis On St. Peters’ Ticket