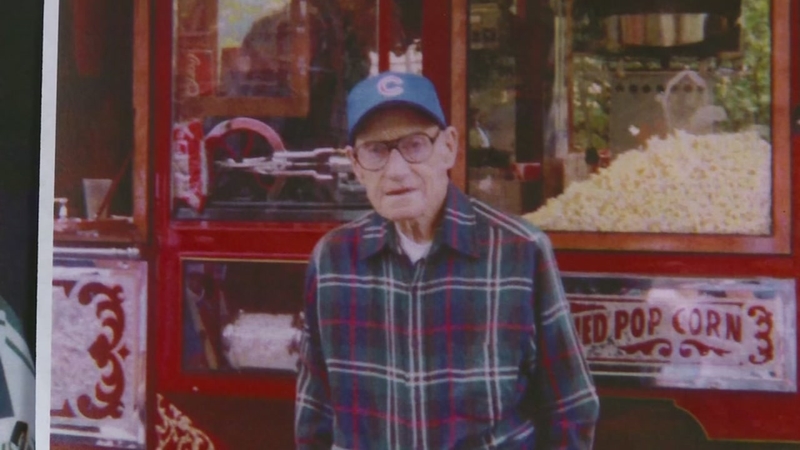 Dale Schroeder, who worked as a carpenter for 67 years, reportedly owned two pairs of jeans and a rusty Chevrolet truck but was able to send 33 strangers to college following his death in 2005. After quietly amassing $3 million in savings, Dale Schroeder set up a fund for students in Iowa who could not afford tuition. Now, after 14 years, those funds have finally run out after 14 years.

Schroeder grew up poor and was never able to go to college, according to KCCI. So, shortly before the carpenter, who had never married and never had children, passed away in 2005, he approached his friend and lawyer, Steve Nielsen, to discuss what to do with his life savings.

“He wanted to help kids that were like him that probably wouldn’t have an opportunity to go to college but for his gift,” Nielsen told the station. “I said, ‘How much are we talking about, Dale?’ And he said, ‘Oh, just shy of $3 million.’ I nearly fell out of my chair.”

Most of that money went into Schroeder’s scholarship fund, which helped future teachers, doctors and therapists fulfill their dreams of continuing to higher education.

Now that it’s run out, the 33 beneficiaries, who refer to themselves as “Dale’s Kids,” have promised to pay it forward — which was the one caveat of accepting the scholarship.

“All we ask is that you pay it forward,” Nielsen said. “You can’t pay it back, because Dale’s gone. But you can remember him and you can emulate him.”

On Saturday, Dale’s Kids gathered around Schroeder’s old lunchbox to talk about how he changed their lives, despite having never known them. One was Kira Conard.

“I grew up in a single-parent household and I had three older sisters, so paying for all four of us was never an option,” Conrad told the station. “[It] almost made me feel powerless, like, ‘I want to do this, I have this goal but I can’t get there just because of the financial part.'”

Conrad, who had hoped to attend school to become a therapist, was planning on telling her friends and family that she would not be able to afford college at her high school graduation party. However, before making the announcement, Conrad received a phone call from Nielsen informing her that her $80,000 tuition would be covered thanks to Schroeder.

“I broke down into tears immediately,” Conrad said. “For a man that would never meet me, to give me basically a full ride to college, that’s incredible. That doesn’t happen.”

Kira Conrad and Steve Nielsen did not immediately respond to Yahoo Lifestyle’s requests for comment.

Related Topics:Dale Schroeder
Up Next

This Police officer was told to “tone down” his “gayness”, now he is getting $19 million for discrimination