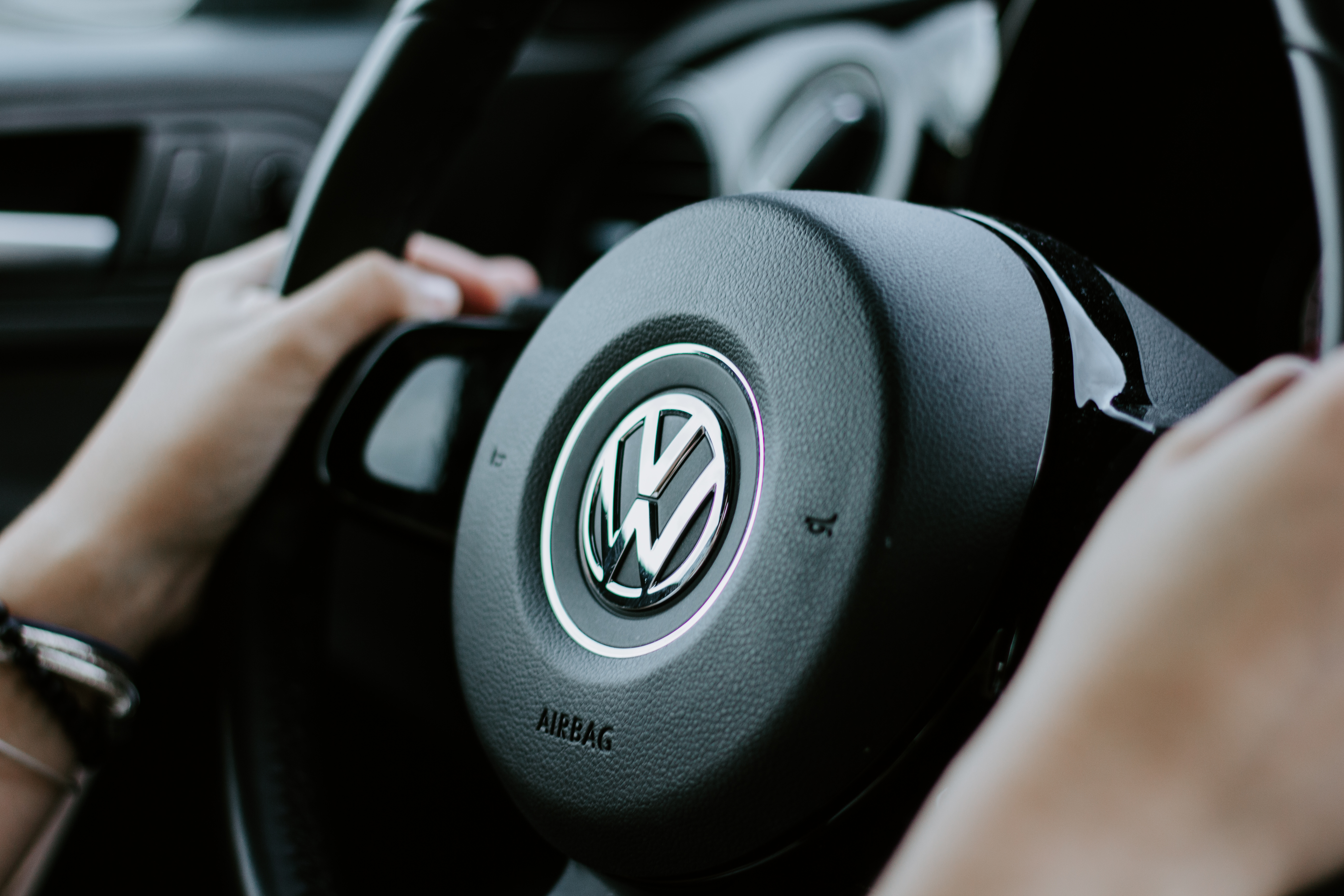 If you find that your car regularly and repeatedly beeps at you, you’re not alone. It can be a particularly annoying problem, especially if you can’t work out what’s causing it. UK car recycler Scrap Car Network has recently carried out an in-depth data study regarding the UK’s most common search queries about beeping cars, and their probable causes and solutions. They have made an MOT checklist that you must follow for your car.

Through this research, they’ve discovered that although the potential underlying causes can be highly varied, most of the problems are relatively straightforward for professional mechanics to diagnose and fix. Almost all instances of cars beeping can be narrowed down into two main categories; beeping noises that serve as deliberate warnings, or beeps that are the result of unintended faults.

Your car is trying to warn you of something

Safety is one of the most central principles in automotive development, and a key focus of most major technological advances. As a result, modern cars are more vocal than ever in informing owners about physical hazards or risks, and this accounts for a sizeable proportion of beeping reports. Cars will frequently beep upon ignition to warn occupants that their seat belts are not fully fastened, or that the doors aren’t fully closed. It can also occur for security reasons; for example, when the doors are mislocked from the outside, leaving the vehicle vulnerable to theft or vandalism.

Many cars will also have low temperature warnings, designed to make drivers aware of potential ice on the road. Certain warnings can be even less obvious, too, as some models make this noise periodically to let drivers know that the car battery is reaching the end of its useful life.

Other instances of beeping can be attributed to aftermarket features. The Kia Sportage is a common candidate for these sorts of issues, and some reports of frequent beeping noises have turned out to be down to front-facing parking sensors, which many drivers may not realize were activated (or even fitted).

There is a fault with your car’s systems

Though automatic system warnings are often the source of most car beeping noise, if the car continues making the noise, even when all these factors have been accounted for, then it could signify that a fault has developed with one of the sensors. (This is most likely in the case that it’s not accompanied by a visible dashboard warning.) Sometimes the issue can be traced to the actual computer unit sounding the alarm, often part of the ECU (electronic control unit). Other possible causes can be even more obscure; some drivers who have reported beeping from their Peugeot 206 have ultimately discovered the source is their digital radio, which simply requires a software update.

Many of these issues alone probably won’t spell the end of the world for your car. Most of the time, it’s simply a case of recognizing what your car is trying to tell you, and acting accordingly. As touched on above, in the cases where there are actual faults, a professional mechanic should be able to diagnose and fix them pretty quickly. Sometimes, though, these issues can be the final nail in the coffin for a particularly old or problem-prone motor. When this day finally comes, companies like Scrap Car Network can provide an easy and hassle-free way to dispose of your old car.