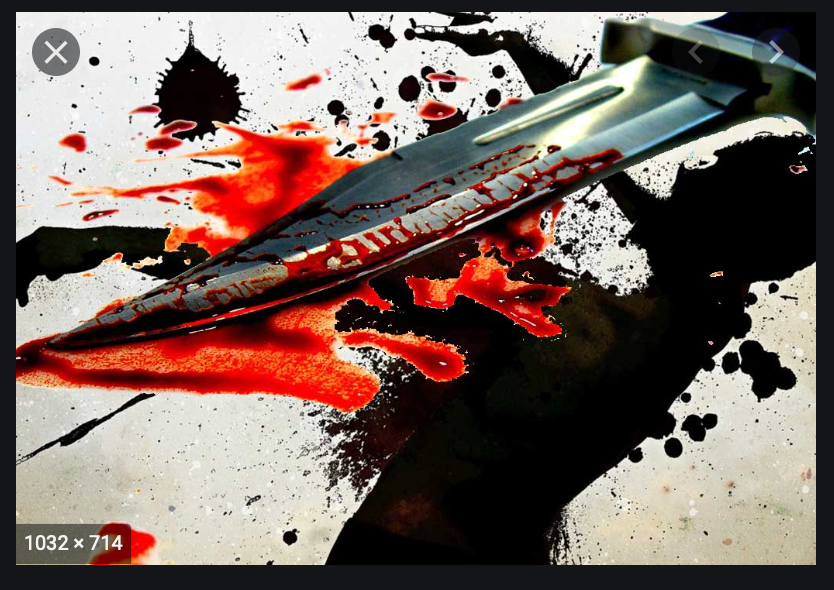 The Manhyia Divisional Police Command in the Ashanti Region has arrested a wedded wife and her boyfriend for conniving to kill her husband at Pamen near Kwabeng in the Eastern Region.

The two were arrested after they mistook the would-be contract killer’s cell phone number for the Manhyia Divisional Police Commander’s.

She planned with her 50-year-old boyfriend, Patrick Asare, to kill her husband so that they could settle down.

ACP Kwaku Buah, the Manhyia Divisional Police Commander, in an interview said that Patrick Asare, while dialling the cell phone number of the would-be contract killer, mistakenly mixed up some of the digits and called him.

He said during a conversation with him, it came to light that Patrick Asare, popularly called Coach, was ready to pay an amount of GHS100,000 to execute the killing

The Police Commander feigned interest in the contract and used undercover investigators and detectives to talk to the suspect.

Mr Buah said it took the Police about three to four weeks to lure the suspect to come to Kumasi after they made him believe throughout the cell phone conversations that they were contract killers from Sefwi.

He said they told him (suspect) to come to Kumasi so that they could follow him to the town to execute the killing since they did not know the town.

In an interview with Bernard Avle on the Citi Breakfast show, ACP Kwaku Buah indicated that he discovered through investigations that Mavis Brepor and her boyfriend had gone into a blood covenant to live together thus necessitating the need to eliminate David Gator.

He also added that the suspects confirmed that they had devised other plans which included poisoning the victim with grinded bottles but had had to abort the plan since there was the risk of eliminating her kids alongside the victim.

The suspect, he said, admitted in his caution statement after his arrest that he conspired with the target’s wife to kill him so that they could freely go on with their relationship.

The suspect led the Police to Pamen where Mavis was also arrested.

The suspects are currently in Police custody and being processed for court.

Mavis, however, said that the boyfriend, Patrick Asare, used “juju” on her, thus, confusing her to conspire with him.

She pleaded for forgiveness.

Source: The Chronicle with files from citinewsroom.com | Ghana
Related Topics:
Up Next

Watch: I was a god to Nana Aba Anamoah- Osebo to trolls who think he isn’t fit to be Nana’s baby-daddy

Ghanaian Media Personality, Jessica Opare Saforo has stated that working for close to two decades in the media took the best parts of her life. END_OF_DOCUMENT_TOKEN_TO_BE_REPLACED

In January, 2022, social media was hit with the news about the departure of Media Personality, Jessica Opare Saforo from the Citi FM and Citi TV family. END_OF_DOCUMENT_TOKEN_TO_BE_REPLACED

Ghanaian artistes are showing up and showing out at the 2023 Soundcity MVP Awards. END_OF_DOCUMENT_TOKEN_TO_BE_REPLACED

Africa’s most decorated rapper, Sarkodie has just announced that he’s touring the world this year! END_OF_DOCUMENT_TOKEN_TO_BE_REPLACED

Award-winning Ghanaian rapper, Sarkodie has shared some tricks he thinks Ghanaian rappers can use to enhance their flow of rap and uniqueness when it comes to music craft. END_OF_DOCUMENT_TOKEN_TO_BE_REPLACED

Ghanaian rapper, Medikal has stated that his relationship with his ex-girlfriend, Sister Deborah was a mutually beneficial one. END_OF_DOCUMENT_TOKEN_TO_BE_REPLACED