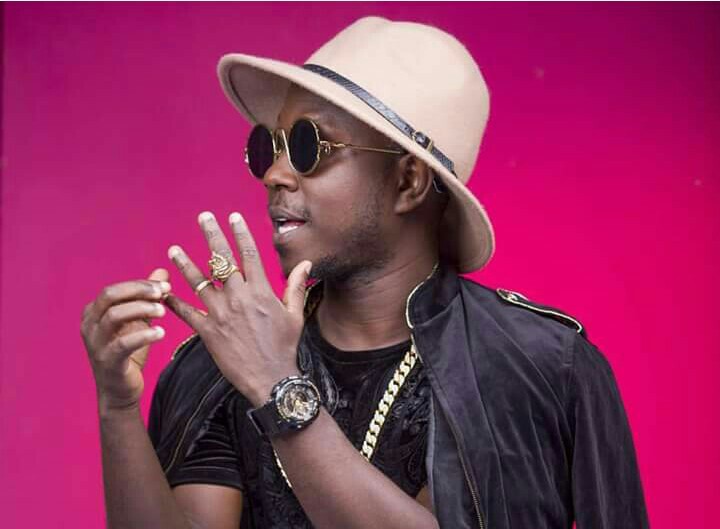 A rap battle between kumasi based rapper  Flowking Stone and Tema based Sarkodie is an experience lovers of rap music have been yearning for sometime now, the two acts started boasting of their supremacy in the industry. The urge to see the two lock horns in a lyrical competition was further heightened when Flowking Stone decided to feature Sarkodie on his ‘Fire Bon Dem’ remix together with Shatta Wale. Though the member of the one time music group, Bradez, planned to use the collaboration as a means of bringing unity among rap lovers, it turned out that the song rather intensified the debate over who was the best rapper in Ghana. With the Tema-based rapper laying claim to the title, ‘King Sark’ and the Kumasi-based act also laying claim to the title ‘Flow King Stone’, many have agreed that the only way of determining the true King is by organizing a rap battle between the two. Flowking Stone in an interview with JoyNews’ Maxwell Amoofia was initially not enthused about the idea of a battle. “I think I am too matured for a battle… I have been doing battles since I was a kid I have done battles all my life…” he said In the interview,the rapper said “if it is a staged which will bring us money…that one i can do that.That is a matured one. The rapper is currently promoting his new single ‘One Love’ featuring songstress Adina.]]>

Rosemond Brown reveals top actors she has slept with