Fiorentina’ s Federico Chiesa (l) and Juventus Alex Sandro during the soccer match Acf Fiorentina vs Juventus at artemio Franchi stadium in Floence, Italy, 15 January 2017. EPA/MAURIZIO DEGL’ INNOCENTI[/caption] Juventus’ visit to the Stadio Artemio Franchi to face Fiorentina and Roma’s hosting of Internazionale are the highlights of round 14 in the 2018/19 Serie A live and exclusive to DStv and GOtv.   Juve have enjoyed an incredible start to the defence of their title, securing a total of 37 points from a possible 39 to hold an eight-point lead at the top of the log, and they will be favourites to pick up yet another victory when they head to Florence.   Fiorentina have gone six games without a win in the Italian top flight, with their latest result a goalless draw at Bologna. Stefano Pioli’s side are at least solid in defence and have shipped just 10 goals in 13 games this season, but they will have their work cut out to keep Juve’s forwards Mario Mandzukic and Cristiano Ronaldo quiet through a full 90 minutes.   Perhaps the most explosive game of the round will take place on Sunday night at Stadio Olimpico, where Roma will take on Internazionale. The Giallorossi are wounded after a surprise 1-0 loss away to Udinese last weekend and will be determined to bounce back, while Inter romped to a 3-0 home win over Frosinone featuring two goals from Keita Balde to close in on second-placed Napoli.   Both teams will come into the game on the back of tough midweek fixtures in the UEFA Champions League, with Roma at home to Real Madrid and Inter away to Tottenham Hotspur. The Nerazzurri won 3-1 on their last trip to Roma in August 2017 and will be favourites to take down Eusebio Di Francesco’s side in the ‘Eternal City’.   Another key match as far as Champions League qualification is concerned sees Milan host Parma at the San Siro in the early game on Sunday afternoon. Just two points separates the teams in fifth and sixth respectively as they look to close in on the top four.   It will also see an Ivory Coast battle between Milan’s midfield dynamo Franck Kessie and Parma’s veteran forward Gervinho, whose five goals this season make him the highest-scoring African in Serie A.   Elsewhere, Kalidou Koulibaly’s Napoli face a tricky away match at Atalanta on Monday night, the Sassuolo v Udinese clash on Sunday is set to feature several high-profile African players, such as Kevin-Prince Boateng, Khouma Babacar and Seko Fofana, and SPAL’s Alfred Gomis will look to keep a clean sheet when Ismael Bennacer’s Empoli visit the Stadio Paolo Mazza on Saturday.   Key match stats   Fiorentina v Juventus – Head-to-head, all competitions Matches played 49 Fiorentina wins 7 Juve wins 27 Draws 15   Roma v Internazionale – Head-to-head, all competitions Matches played 68 Roma wins 20 Inter wins 28 Draws 20   Milan v Parma – Head-to-head, all competitions Matches played 43 Milan wins 22 Parma wins 10 Draws 11   Serie A fixtures, 1-3 December All times GMT   Saturday 1 December 2pm SPAL v Empoli – LIVEon SS8, Max2 & SelGO5 5pm Fiorentina v Juventus – LIVEon SS8, Max2 & SelGO5 7:30pm Sampdoria v Bologna – LIVEon SS8, Max360 & SelGO5   Sunday 2 December 1:30am Milan v Parma – LIVEon SS8, Max2 & SelGO5 2pm Frosinone v Cagliari – LIVEon SS8 & SelGO5 2pm Sassuolo v Udinese – LIVEon SS12 2pm Torino v Genoa – LIVEon SS10/SS11, Max360 & SelGO2 5pm Chievo v Lazio – LIVEon SS8 7:30pm Roma v Internazionale – LIVEon SS8, Max2 & SelGO5   Monday 3 December 7:30pm Atalanta v Napoli – LIVEon SS8, Max2 & SelGO5  ]]>

La Liga League Leader Sevilla To The Test only On GOtv

Religious fanaticism and extremism have plunged countries into chaos and conflict the world over. Countries in West Africa that have been affected include Nigeria, Burkina Faso and Mali among others. END_OF_DOCUMENT_TOKEN_TO_BE_REPLACED

The meteoric rise of the African entertainment industry into a reckoning force within the global entertainment landscape has been accentuated by MTV Base’s tireless commitment to expanding the acceptance of African music, lifestyle, and entertainment across the globe. Over the last two decades, and in recent times, it has affirmed this commitment with various innovative campaigns, the most recent of which is its Musicology series.   END_OF_DOCUMENT_TOKEN_TO_BE_REPLACED

This Week’s Episode Features a Conversation With Fireboy DML, the 5 Hottest Tracks of the Week, Africa Rising and Dadaboy Ehiz’s Favourite Track of the Week! END_OF_DOCUMENT_TOKEN_TO_BE_REPLACED 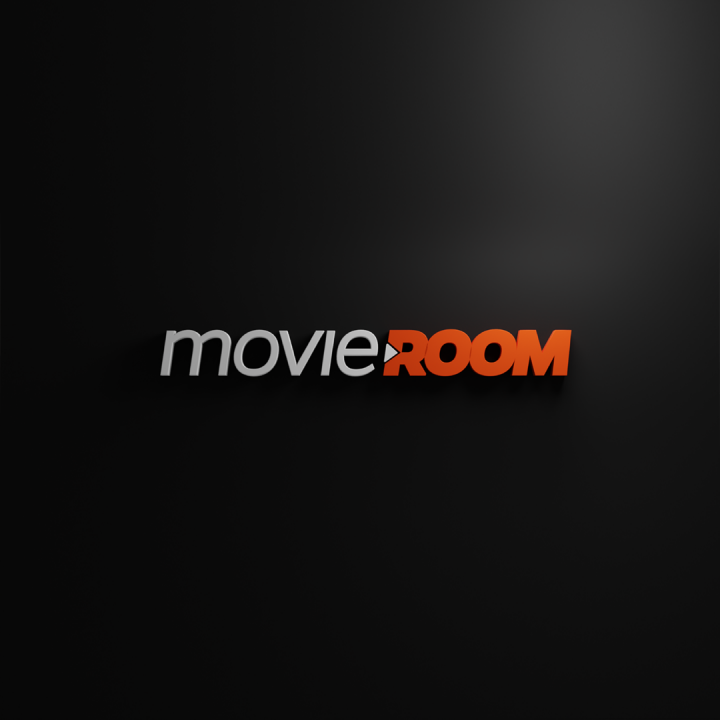