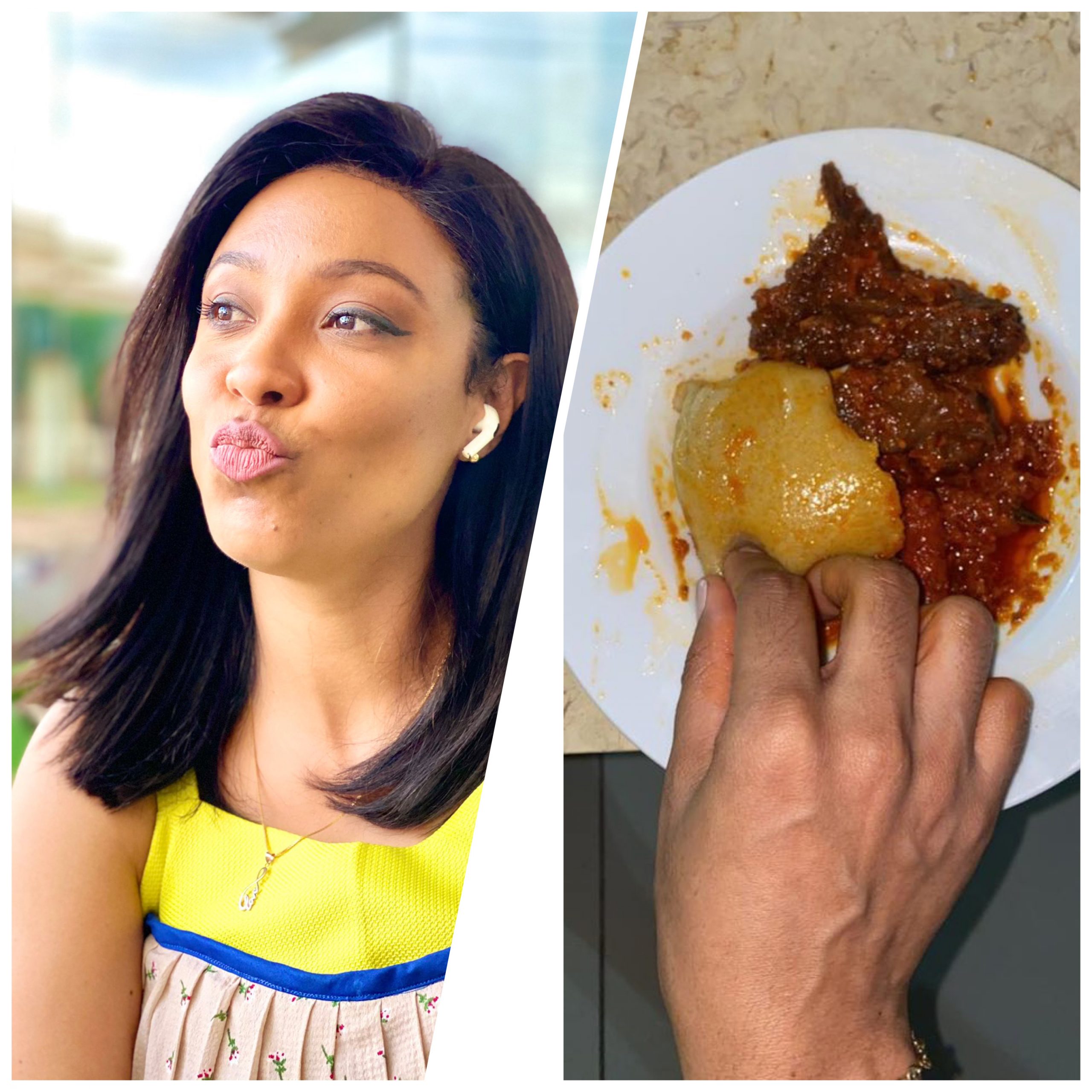 Ghanaian actress, Nikki Samonas has caused quite a stir on social media after she posted a photo of her eating photo with stew.

Her post has since attracted a lot of reactions from fans.

See screenshot of some comments below; 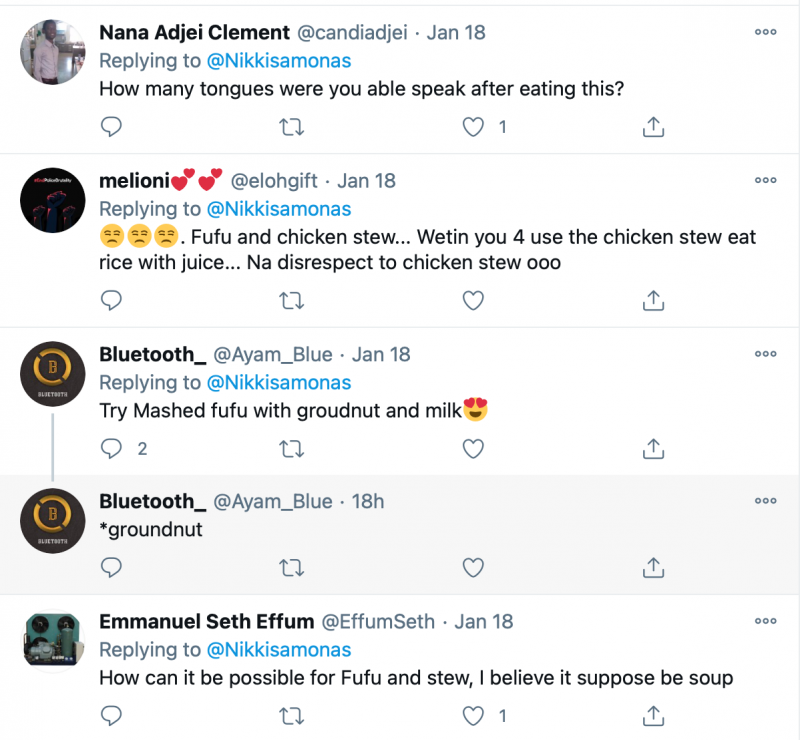 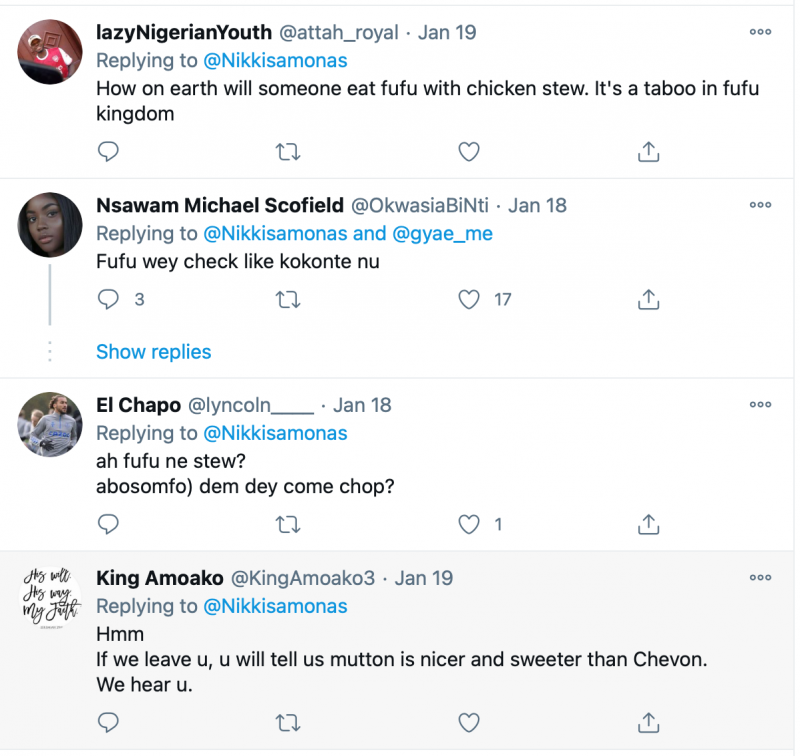 Watch: Joey B wants you to know he still buys ‘foose’